[Note – Premier Christianity magazine asked me if I wanted to share my opinion on a recent article called “Could Jesus Have been Married?” So I responded, and the text is below. Happy reading.] 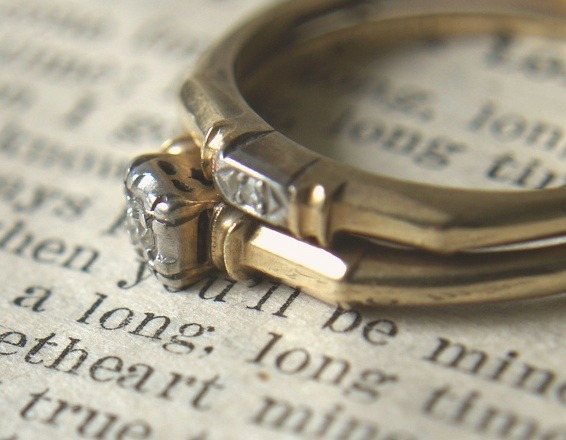 Could Jesus have been married? Lee Wilson thinks so.

In his article for Premier Christianity, Wilson points out that the gospels don’t mention whether the disciples were married except that Peter had a mother-in-law, so he believes they may have neglected to mention Jesus’ marriage too.

Secondly, he quotes the rabbinic saying that “A man may not neglect the mitzvah [commandment] to be fruitful and multiply unless he already has children” and asserts that universally Jewish men married. Otherwise, Jesus’ religious opponents would have certainly accused him of sin.

This third point is flimsiest. If Mary alone is allowed to anoint his body after burial, why isn’t she among the women who went to the tomb in any of the Gospels? The list includes Mary Magdalene, Mary the mother of James and Joseph and perhaps Salome, but never Mary of Bethany. (The fact that several women went to the tomb also shows that anointing was not a task for the wife alone.)

Thinking more broadly about Mary, the Gospels always place her living with her siblings (Luke 10:38-42, John 11-12), never in any context that fits with being Jesus’ wife. This just isn’t reasonable.

A requirement to marry?

Looking at Wilson’s second point, was Jesus required to marry to fulfill Jewish law? It was indeed very common to marry around age 20. Yet some rabbinic teachers were known for putting off this duty for years because they were so occupied with learning. It took years of intense study for a disciple to live and learn from a rabbi 24-7 before he became a competent teacher on his own. This is not unlike graduate school students today who put off life for the sake of their studies.

One famous rabbi who did this was Rabban Gamaliel, the grandson of Paul’s teacher, Gamaliel. He was well known for not marrying until he had a group of disciples of his own, which would have been his late 30s or 40s. His focus on study was what filled his life until very late. 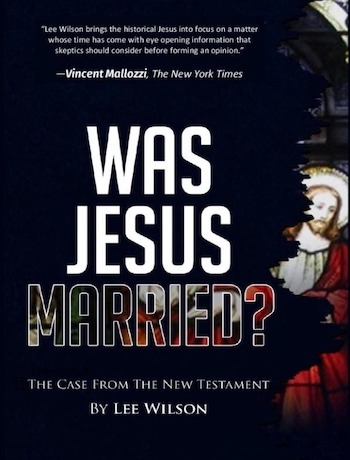 Another person of note was Shimon ben Azzai, who strongly emphasized the importance of the commandment to marry, so his colleagues expressed their amazement that he hadn’t done so himself. His response was, “What shall I do? I’m passionately in love with the Torah. Others can enable the world to continue to exist.” The scriptures were the love of his life, so how could a woman compete with that?

It’s true that Rabban Gamaliel did finally marry after delaying a while. Shimon ben Azzai never married, but he was martyred while young. Likely he would have married to fulfill the commandment eventually. Jesus also went to his death on the cross in his early 30s, a relatively young age. If he was another rabbi and not the Christ, his death could have occurred before he had a chance to marry. It’s simply not reasonable to assume that Jesus must have been married in his 20s by Jewish law.1

For the sake of the kingdom

There was one first-century Jewish group that was known for not marrying at all – the Essenes, the strict community that lived at Qumran. The Jewish historians Josephus and Philo both record that many Essenes swore off marriage entirely. Both Josephus and Philo saw this as evidence of great virtue, not as a sin against Jewish law:

It also deserves our admiration how much the Essenes exceed all other men that addict themselves to virtue, and this in righteousness…There are about four thousand men that live in this way, and neither marry wives, nor are desirous to keep servants…but they live by themselves and minister one to another. (Josephus, Antiquities 18.1.5)

The Essenes did this because they were preparing themselves for the imminent coming of God’s kingdom, which they envisioned as a great war between the just and the unjust. Jesus radically disagreed with their eschatology, yet he too was utterly devoted to establishing God’s kingdom on earth, which he also saw as imminent.

That’s what makes me disagree that the gospels are silent on Jesus’ marriage state. After a discussion about marriage and divorce, Jesus’ disciples worry that: “If this is the situation between a husband and wife, it is better not to marry.” (Matthew 19:10) Notice Jesus’ response:

I think Jesus is speaking about himself and his singleness right here. His kingdom mission had engrossed every moment of his time, effort and attention, and he had chosen to live like a eunuch for its sake. Not many could accept this difficult calling, but some like Paul would passionately commit themselves and follow after Christ in just the same way. 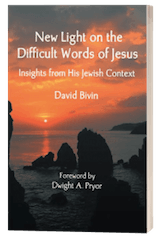 1 I am indebted to David Bivin’s excellent book New Light on the Difficult Words of Jesus: Insights from his Jewish Context which has a chapter on this topic called “Why Didn’t Jesus Get Married?” See pages 67-69.

The book is available in the bookstore.