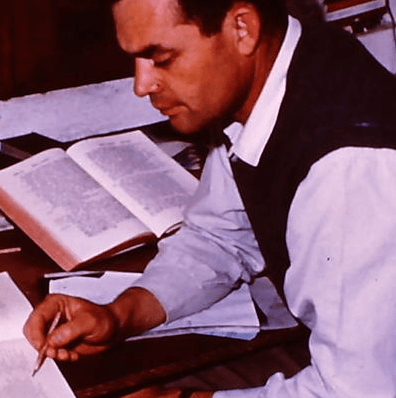 I’m so excited to be speaking at a conference at Narkis Church in Jerusalem on the life and work of Robert Lindsey, the founder of a group of Christian and Jewish scholars who have been deeply influential on my writing about Jesus in his first-century context.

Lindsey was the pastor at Narkis between 1945 and 1987. I never met him, but a mentor of mine, David Bivin, was one of his closest students.

Entering the Kingdom of Heaven:
The Legacy of Dr. Robert Lindsey

For more information, see the conference flyer on the Narkis website. There is no cost to attend, but please register beforehand.

Note: The conference will be viewable live on the Livestream website, and talks will be posted on Vimeo later. For more information about the conference and how to connect up via Livestream, see this link on the Narkis Church website. My talk is scheduled right now for Monday afternoon, June 1 at 4:15 PM Jerusalem time (9:15 AM EDT in Michigan).

At the conference, I will be giving a talk called “Jesus’ Bold Messianic Claims.” One of the most critical things I learned from David Bivin was about how Jesus often made startling, powerful claims to be the Messiah in a very Jewish way. Lindsey had discovered many of these, and they challenged the assumption that Jesus was just a humble Jewish sage whose exalted claims were added by the later Gentile church.

What Bob noticed was that Jesus often used metaphors and applied Scripture passages to himself that Jews recognized as strongly messianic. Jesus’ potent claims were cloaked in Jewish cultural expression, so much so that Gentiles often read right past them. The more you see Jesus’ Jewishness, the more powerful his words become. 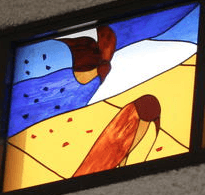 I’ve written a chapter on this for an upcoming volume that Narkis Church will be publishing on Robert Lindsay. I’ll also be writing about this topic in my next book, Reading the Bible with Rabbi Jesus.

Many other scholars will be speaking, and I can’t wait to hear them myself. You’re welcome to join us in Jerusalem or online.