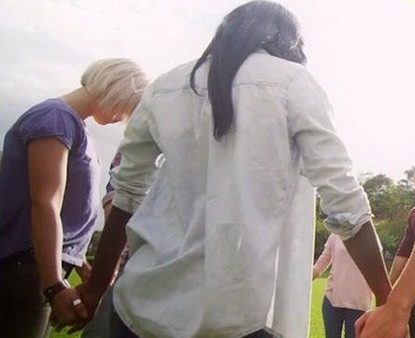 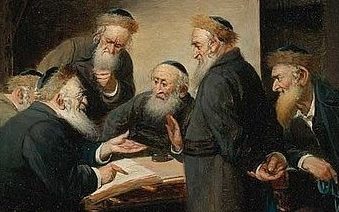 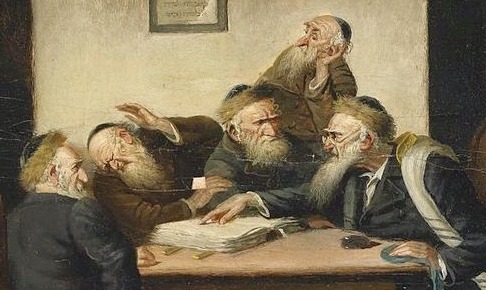 The common denominator in all of these rabbinic statements is the presence of God being especially near when his people gather to meditate on how he wants them to live. This is really the central point of each line. Sometimes people are praying, but sometimes they are studying or judging a trial.

Jesus’ statement fits right in among them, and it sounds like his words about “two or three are gathered” have a similar intention, stressing the idea of gathering and praying as a group in order to discern his will. 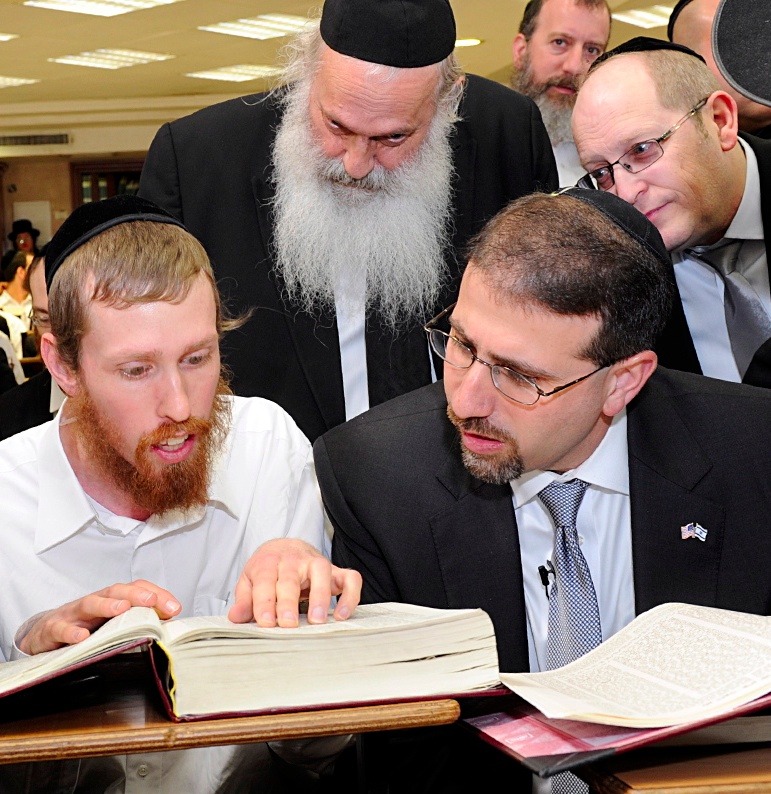 When you compare these two lines, it sounds like Jesus was equating his presence with the LORD’s. Christians hardly blink because we are used to reading this idea into Jesus’ words. To his original audience, however, it must have seemed quite galling, well beyond what was appropriate if Jesus was only a wise human teacher.