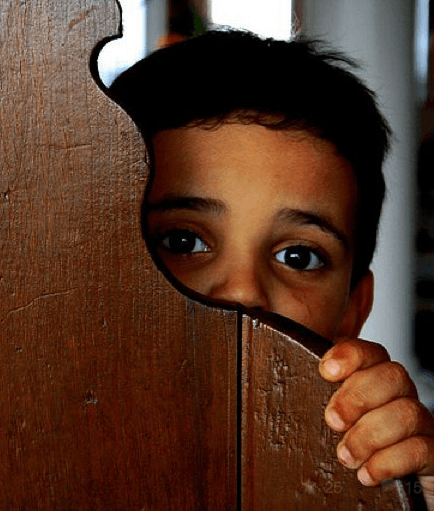 The word “fear” is common in the Old Testament, and to many it sounds like we should cringe in dread of God’s presence.

Of course, we also find “fear” in the New Testament too. The Gentiles who believed in God were called God-fearers, and the early church was said to be built up in the “fear of the Lord” (Acts 9:31). Why is there so much fear in the Bible?

The key to solving this mystery is to know more about the Hebrew word that we translate as “fear.” Like many words in Hebrew, it has a much broader range of meaning than we have in English. To us, “fear” is the opposite of trust, and its synonyms are fright, dread and terror. But the Hebrew equivalent, yirah (YEER-ah) encompasses a wide range of meanings from negative (dread, terror) to positive (worship, reverence) and from mild (respect) to strong (awe).

You may be surprised – every time you read “revere” or “reverence” in English it comes from the Hebrew word yirah. In Leviticus 19:3, we are told to “fear/respect/revere” our mother and father using this same word. Certainly here yirah refers to showing them respect or reverence, not being afraid of them.

An even stronger word for “fear,” pahad, (which is often translated “dread”) can also describe jaw-dropping awe. Listen to how Jeremiah uses it to describe the coming glory of Jerusalem:

Here pahad is actually translated as “thrill.” Just imagine — “fear” actually describes spine-tingling amazement at what God has done to bless his people!

How Should We “Fear the Lord”? 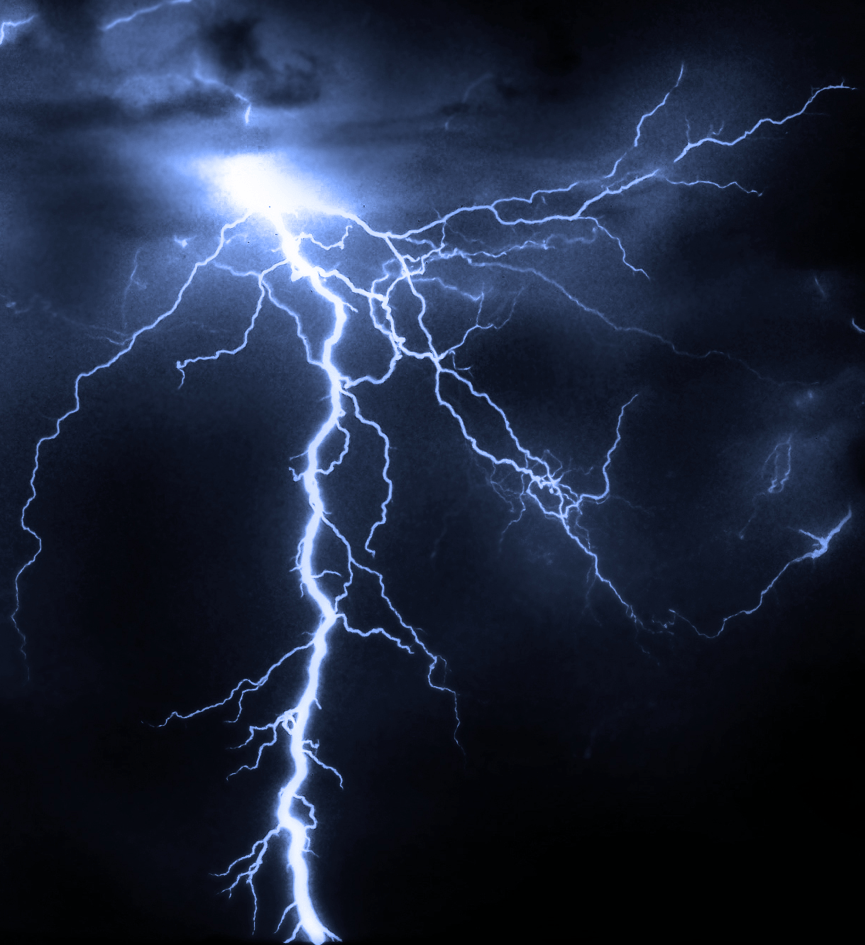 Often Christians interpret “the Fear of the LORD” as the fear of the punishment that God could give us for our deeds. Certainly, we will all stand before God’s judgment when we die. But if you know that Christ has paid for your sins, you should not have this kind of fear anymore. This is what John preaches against when he says, “There is no fear in love; but perfect love casts out fear, because fear involves punishment, and the one who fears is not perfected in love.” (1 John 4:18).

The rabbis often spoke of the “fear of the Lord” — Yirat Adonai — but they always thought of it in terms of the most positive sense of the word yirah. They defined it as awe and reverence for God that motivates us to do his will.

They pointed out that fearing God’s punishment is actually an inferior understanding, because at its core it is self-centered. It doesn’t even focus on God. Rather it looks at God only through the lens of your own interests, by asking what will happen to you because of God’s knowledge of your deeds. (See link for a quote from Abraham Heschel on this.)

If you have yirat Adonai, awe and reverence for God, it fills you with a better kind of fear. Imagine that you work at a mega-corporation and one day you’re promoted to work directly under the CEO. Wouldn’t you tremble as you report for your first assignment? When you have great respect for someone, you feel terrible knowing you’ve disappointed them. And when you love another person deeply, you earnestly want their approval. How much more should this be true with God!

Understanding Yirat Adonai as the rabbis do shows why the “fear of the Lord” is so highly praised in the Bible:

The fear of the LORD is the beginning of wisdom, and knowledge of the Holy One is understanding. Proverbs 9:10

The “fear of the Lord” in these passages is an awe-filled love of God that allows us to grow in intimate knowledge of him. It teaches us how to live, and reassures us of God’s power and guidance. It gives us a reverence of his will that keeps us from getting caught in sins that will destroy our relationships and lives.

A Sense of God’s Presence

One aspect of Yirat Adonai is the idea that we should be constantly aware of the presence of God. You see a reminder of this in many synagogues. Over the ornate cabinets that hold the Torah scrolls is the phrase Know Before Whom You Stand. This means to realize that an infinitely powerful God is close at hand. Wow!

In worship, there really is no greater thrill than to feel spine-tingling awe at the grandeur of God. In this sense, to “fear” God is one of the most profound experiences of our lives, spiritually. You can see why the “fear of the LORD” as an awesome sense of his presence is really the essence of our life of faith.

Jewish thinkers point out that study of the Scriptures must always be done with Yirat Adonai. Academic education in biblical studies tends to be entirely intellectual, and Christians often find it dry. What they are looking for is God’s voice speaking through the Scriptures, and to find it they need Yirat Adonai. There is an enormous difference between study of the Bible that has Yirat Adonai, reverence for God, and a purely intellectual approach. 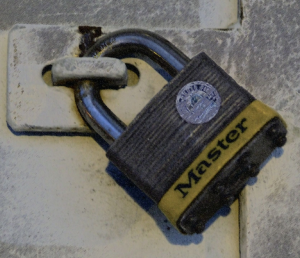 A classic rabbinic saying is that a scholar who does not have Yirat Adonai “is like a man who owns a treasure chest and has the inner keys but not the outer keys.”2 Rich wealth is right in his hands, but he can’t get at it. To study the Bible without reverence is a dry enterprise that will never unlock its true meaning.

Another thing that Yirat Adonai gives us is an inner moral foundation. When you know that God knows your thoughts, you are compelled to act not just for what other people think, but for what God thinks. This was what Paul meant in Colossians 3:22 when he said, “Slaves, in all things obey those who are your masters on earth, not with external service, as those who merely please men, but with sincerity of heart, fearing the Lord.” Reverence of God gives us an inward sincerity because we don’t things just for appearances, but to please God who knows our heart.

A great rabbi once caught a ride on a horse-drawn wagon, and as the wagon passed a field full of ripe produce, the driver stopped and said, “I’m going to get us some vegetables from that field. Call out if you see anyone coming.” As the driver was picking vegetables, the rabbi cried out, “We’re seen! We’re seen!” The frightened man ran back to the wagon, and looked and saw no one nearby. He said, “Why did you call out like that when there was nobody watching?” The rabbi pointed toward heaven and said, “God is watching! God is always watching.” 3

An awareness of God’s presence will motivate us to obey him. You may still think of this as a fear of punishment, but it doesn’t have to be this way. Indeed, the “fear of the Lord” should really be a sense of Christ’s majesty that gives you an earnest longing to please him. When you know he is always with you, it causes you to try to live as the disciple he wants you to be.

“Fear” is one of the Hebrew word studies in my latest book, 5 Hebrew Words that Every Christian Should Know.

1 From “Fear of YHWH and Hebrew Spirituality” a lecture by Dwight Pryor, October 2003. See the Center for Judaic-Christian Studies (www.jcstudies.com) for more.

2 From the Talmud, Tractate Shabbat 31b. See the article “Fear of God” at jewishencyclopedia.com.

3 As quoted by Joseph Telushkin in The Book of Jewish Values, p 10. Copyright 2000. (This is an outstanding book on practical ethics and how we should live – highly recommended.)