A lot of people ask me what I recommend for learning Biblical Hebrew or Greek. Some are just looking for ways to enhance their personal Bible study. Others are serious students of the Bible who are looking for a good program for long term study. This article is for the latter audience. 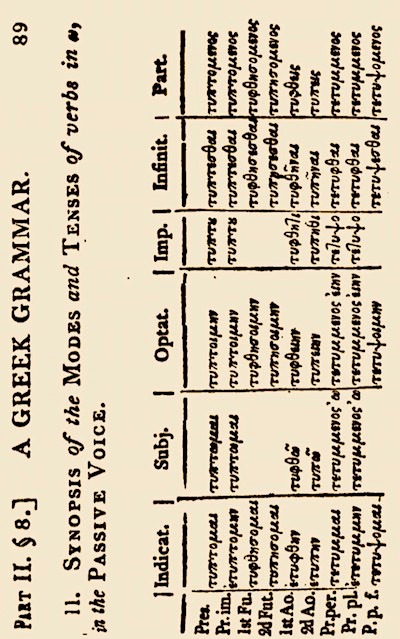 I’ve got news that will affect your choice.

In the past 20 years there has been a discussion going on among scholars about the need to improve biblical language teaching. Most textbooks use a centuries-old method that focuses on analyzing verbs and memorizing tables of endings, and all the teaching is done in English. Professors have realized that most students don’t learn languages well this way or keep using them later on.

The classical “grammar translation” method used to be how all languages were taught, but modern language programs updated their methods because of research on how the brain acquires new languages. People learn much more quickly when they interact and communicate within a language, so that they internalize its structure by being immersed in it. Because of this, modern languages now commonly use Communicative Language Teaching (CLT) methods. Their students typically learn more of the language than students in classical programs and retain it longer afterward too.

There are Better Approaches

At this point, only a few university-accredited programs have applied modern methods to Biblical Hebrew and Koine Greek. One of the pioneers in the field is the Biblical Language Center. Headed by linguist and Bible translator Randall Buth, they’ve been developing courses that are being adopted by a growing number of colleges and seminaries. 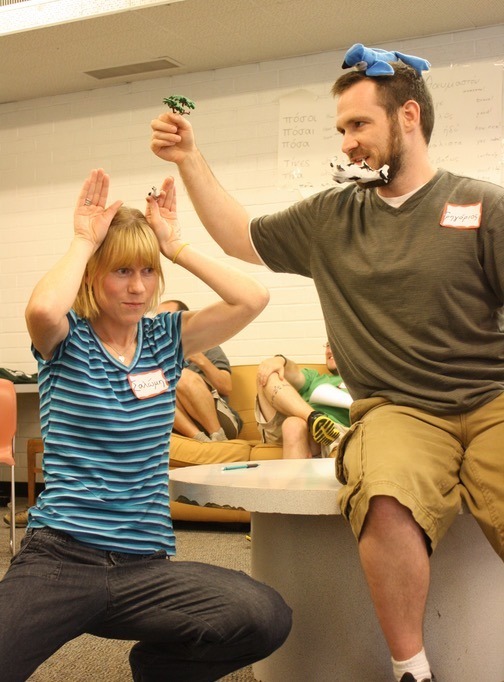 In 2001 I went to Israel to take my first class from the Biblical Language Center in Biblical Hebrew. I’ve since taken Koine Greek and other classes too. Students immerse themselves in Hebrew or Greek, interacting simply at first, then gradually building the brain’s ability to “think” in the language. People quickly gain an elementary vocabulary and start communicating in the language, at least in basic ways.

In my class we heard it spoken, told stories and acted them out. We sang songs, danced and prayed. It was a lot of fun! There was a lot of information to learn but we mastered new things surprisingly quickly. I had classmates who had floundered in standard Hebrew classes, but came home from BLC to astound their seminary profs with their newfound skills.

Are you interested in taking a course from the Biblical Language Center? Usually you could attend a summer class in Israel, but because of COVID, all of their classes are online right now. They have courses in Koine Greek that start June 15th and Biblical Hebrew classes start on August 20th. See this page for details. You can also study online independently or buy their textbooks, but live instruction is the best option. (The BLC also runs pedagogy workshops for professors who want to learn their teaching methods and adopt their materials for classes.)

Check out their video below:

Why learn to speak an ancient language anyhow?

If you’re only translating a written text, isn’t it just extra work to learn to speak a language? Aren’t ancient languages “dead” anyhow? The reason why it’s important is that the brain processes language “in audio,” as if you are speaking it in your mind. If a person has no oral ability in a language, they can’t “think” in it. Reading never becomes natural and effortless. It’s a perpetual process of analyzing word structures and recalling English equivalents.

When you learn a language communicatively, you train your brain’s language centers to interpret the new grammar. You grasp a verb’s meaning because it “sounds right,” not because you’ve calculated its place in a table of declensions. Notice that even now, as you read this English sentence, your brain is interpreting complex word usage automatically, without effort. You catch nuances and subtleties far better than when you can only translate by word by word.

What Should You Do?

If you are just looking for some basic vocabulary, then taking a traditional class is fine. But if you are serious about study and your goal is to read Hebrew or Greek texts fluently, you should start with a better foundation. Learn Hebrew and Greek as living languages, so that you internalize them. Then you’ll be able to truly enjoy the Scriptures as they were heard and read by their original audiences. 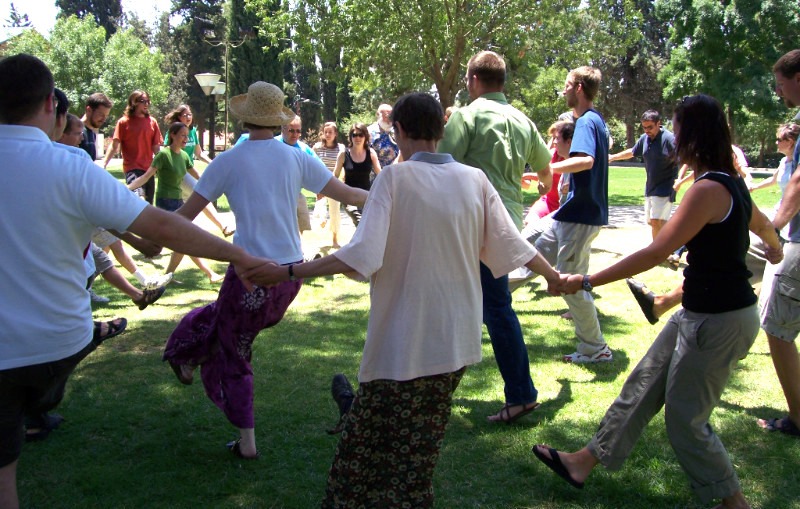 *Disclaimer: I am a current board member of the Biblical Language Center. The blog above comes from the heart though – I’ve been recommending the living language method for years, having reaped its benefits myself for two decades now.