About a month ago I spoke at a conference at Narkis Church in Jerusalem. I posted a link to my talk called Jesus’ Bold Messianic Claims on an earlier blog, but many of the talks there will be of interest to those who like to learn about Christianity in its historical, Judaic context. The entire conference is now viewable on Vimeo. 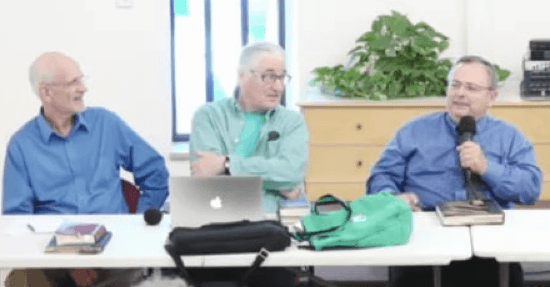 Some talks focused specifically on the history of the church and its pastor, Robert Lindsey. But Lindsey founded a group of Jewish and Christian scholars who studied the New Testament in context, so many talks discussed and explored his ideas, particularly about the “Kingdom of Heaven” as God’s present reign over those who receive him as king.

Below I thought I’d share some links to some of the talks that I think you, my readers will especially enjoy. 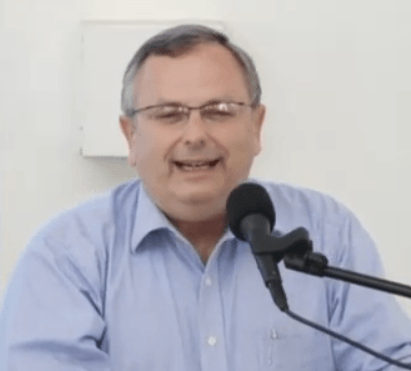 One presentation you’ll appreciate is Dr. Brad Young’s talk “The Miracles of Jesus.” He discusses how they would have been received in their Jewish context–as signs of the coming of the Kingdom of God. Brad explains that Jesus chose the miracles that he did for a specific purpose. He didn’t just perform these signs to alleviate suffering or inspire general feelings of awe, but to teach specifically about the nature of the Kingdom of God. 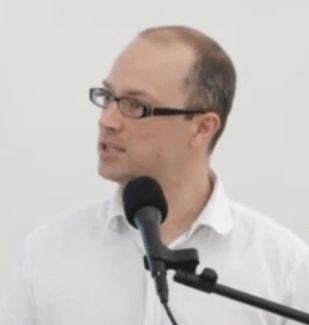 Another great presentation was by Jordash Kiffiak, a graduate student who recently completed his dissertation at Hebrew University. He gave a great talk called “Loving God with all Your Mind” that shares wisdom from his struggles with becoming a scholar, and how he has learned to love God in his academic studies. You can watch Jordash at this link. 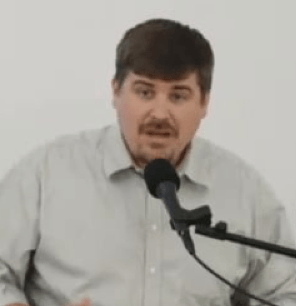 Yet another speech that will interest many was by Brian Kvasnica about the identity and role of Gentiles in the life of Israel. (Not the modern country, but the redeemed Israel that Paul describes in Romans.) He casts the issue in light of Lindsey’s thoughts as he grappled with the fact that he was a Baptist (Gentile) pastor who worshiped and served a Jewish Messiah. 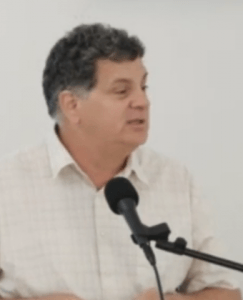 And finally, Rev. David Pileggi gave a provocative talk called, “When You See Jerusalem Surrounded by Armies,” on end-times prophecies and their impact on this church in downtown Jerusalem. During the 70’s and 80’s, when many thought the Second Coming was imminent, Narkis’ location made the church a magnet for would-be prophets who were convinced that the end was nigh. With a little tongue-in-cheek humor, Pileggi recounted some of Lindsey’s fascinating experiences and his reflections on issues in eschatology.

You can find the rest of the talks at this link.