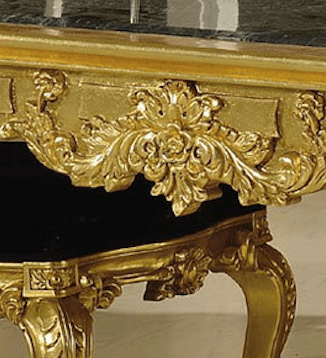 Once upon a time there was an old pastor who had served the Lord faithfully all of his life. He had an anointed ministry, and his prayers were always effective. Whenever he prayed for the sick, they were healed. But in spite of his powerful ministry, he was extremely poor, and he and his wife struggled daily to get by on almost nothing.

One day, after they had seen yet another person healed, his wife said to him, “God certainly must have prepared a rich reward for all of your years of work when you get to heaven, and he always seems to listens to your prayers. Why don’t you ask the Lord to give us just a tiny bit of your heavenly reward here on earth so that we don’t have to live in such terrible poverty?”

The pastor thought this was a good idea, so right there the two of them asked the Lord to let them have a little something from what God prepared for them early, while they were still alive.

Immediately the sky opened above them, and a table leg made out of gold fell to earth right in front of them! All their financial problems were solved!

The pastor said, “Last night I had a dream that we were sitting at the great banquet in heaven and every family had its own table to sit around. But ours was missing a leg so that it tilted and wobbled terribly!”

His wife sat down and considered this a long time.

Finally she said, “In that case, we must go quickly and ask the Lord to take back the gift he gave us yesterday.” So they prayed, and immediately the heavens opened, and the table leg rose back up into heaven.

And this was the greatest answer to prayer of all. 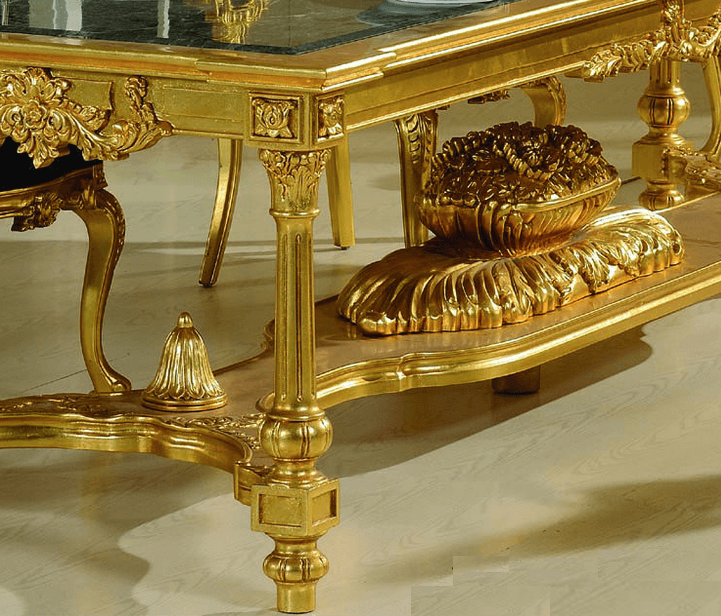 For more, see “The Two Legged Table” in Theology in Rabbinic Stories by Chaim Pearl (Grand Rapids: Baker, 1995) 178-180. This is an excellent book about the Jewish method of teaching through stories and parables.