Doesn’t each of you on the Sabbath untie his ox or donkey from the stall and lead it out to give it water? Then should not this woman, a daughter of Abraham, whom Satan has kept bound for eighteen long years, be set free on the Sabbath day from what bound her? Luke 13:15-16

Historically, many Christians have read Jesus’ words about healing on the Sabbath as an annulment of all of the laws about how it should be observed. Without knowing its context, we can’t know the debates going at the time and how Jesus’ words fit in. 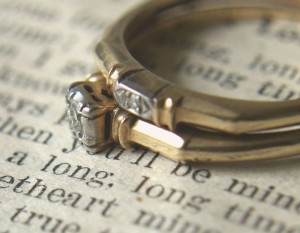 First, many Christians don’t understand the symbolic importance of the Sabbath in God’s covenant with Israel. It was called a “sign” of the covenant (Exodus 31:13), like a wedding ring is to a marriage. Not wearing your wedding ring suggests that you’re not committed to your marriage. In the same way, not honoring the Sabbath showed contempt for the covenant as a whole (Numbers 15:32-36).

In Jesus’ time there was a strong emphasis on keeping the Sabbath, because only a few hundred years earlier, the Jewish people had been exiled from their land because they didn’t obey God’s laws. So they carefully defined what “work” meant and what activities were forbidden.

However, if human life was in danger, all rules regarding not working on the Sabbath could be set aside for the reason of pikuah nephesh – to “save life.” (To this day observant Jewish doctors and nurses go to work on Saturday, because even the possibility of saving a life is enough to set the Sabbath aside.) 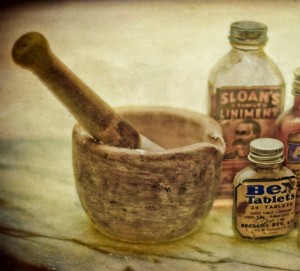 But certain types of healing activities were also prohibited, because they involved grinding herbs or other “work” activities not allowed on the Sabbath. Many people had long-term illnesses and simply lived with them through the Sabbath.

It appears that even Jesus did not generally heal on the Sabbath. Mark 1:32 describes how people would wait until after sunset to come to Jesus for healing, after the Sabbath had ended.

But that day when Jesus encountered the woman who was crippled and bent over, her pitiable condition couldn’t wait even a few hours. So he pointed out one other place that Sabbath rules are set aside. Even though a donkey could not be untied to go out to work, it could be taken out to be fed and watered, so that it wouldn’t suffer all day. This was called “tzar baalei hayim” – preventing suffering to living things. 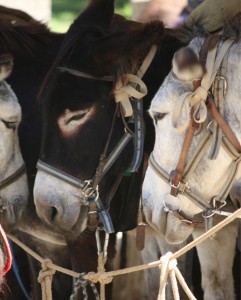 Jesus seems to be using this logic in his statement about healing the woman. It was not a life-or-death need that she be healed that day, but she had “bound” by her affliction for 18 years. If an animal can be untied to be led to water to prevent its suffering, shouldn’t she be “unbound” too?

Interestingly, the one “breaking” the Sabbath was not Jesus in this case – he merely prayed for her healing, which was not prohibited. (Those who protested even this prayer would have been seen as extreme by the rest of the Pharisaic community.) According to Jesus’ logic, the one who did the “unbinding” was God himself!

So we see that Jesus was working within the rules, not negating them, and showing how God longs to take every opportunity to show compassion for the suffering of his people.