For everyone who has will be given more, and he will have an abundance. Whoever does not have, even what he has will be taken from him. (Matthew 25:29)

I’m pretty sure I’ve never heard a sermon based on this saying of Jesus. It sounds so unfair! Yet this line comes up several places in the Gospels. 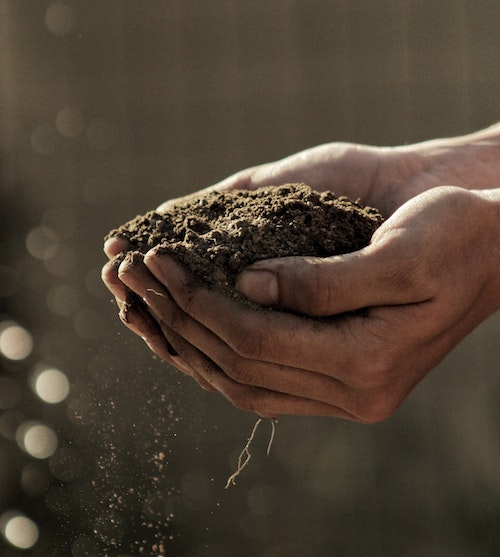 We find it after the parable of the soils (Matthew 13:3-9), when seed falls on different patches of ground, and the only place it can multiply is in the good soil, representing those who respond to God’s word with obedience.

We also find this line at the end of the parable of the talents, (Matthew 25:14-30). The servants are given small sums, and depending on how they invest them, they receive great rewards (or punishments) at the end.

Both times a tiny seed is sown, a small investment is made that has huge potential. But whether or not it becomes a great thing in the end is dependent on the recipient’s response.

Jesus was saying that no matter how little faith we have, we need to turn it into response, or else it will decay. I don’t think that we should read Jesus’ words as threat of punishment, but as a stiff dose of reality. The simple truth is that if we have enough faith to follow Christ, our faith will grow stronger as we attempt to do his will. If we have so little faith that we don’t respond, the tiny bit we do have will tend to grow weaker.

Yet More Wisdom from this Saying 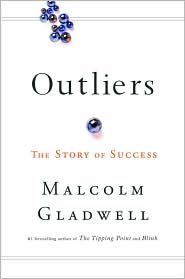 This line about “those who have much will be given more” can yield wisdom about other things too. In Outliers: The Story of Success, Malcolm Gladwell writes about how this line describes the lives of hockey players. He describes how all-star hockey players in Canada almost always have birthdays in January through March, because being born near January 1 gives boys an edge in the highly competitive training that starts before kindergarten. At that age, just a few months of maturity makes them stand out among their peers, and they are chosen for more opportunities to practice and play. This effect builds on itself – the more they practice early on, the more they achieve later in life.

I’ve noticed that learning is like this too. When I started to study Hebrew, everything was a struggle. The letters were strange, the words hard to pronounce, and it took great effort to remember just a few new terms. But as my classmates and I got more fluent, the learning went faster because we saw more and more ways to relate new information to what we knew already. Knowledge is “sticky” — the more you know, the more you can learn.

The converse is true too. I was helping a sixth-grader in my neighborhood with her math, and she was working on simplifying fractions. How do you simplify 21/35? To me it was obvious that you can divide both sides by 7 and get 3/5. But she had never mastered her multiplication tables, so it wasn’t at all obvious to her that 7 x 3 = 21 and 7 x 5= 35. Her lack of knowledge of the basics was now robbing her of the ability to learn new things.

The Scriptures are Especially “Sticky”

This is especially true for the Bible because of how it was composed. It comes from an oral culture that relied on memorization and expected people to be widely familiar with stories, psalms and poetry. Stories build on each other and themes echo throughout the text. Bible passages are full of references to other passages. Jesus sprinkles phrases and references to his Scriptures throughout his teaching, expecting people to catch what he said.

One shocking implication (brace yourself !) — is that if you overly rely on your computer or cell phone to bring the biblical text to mind, you cripple your mental ability to meditate on it deeply.

What should we do instead? Read the text yourself regularly, repeatedly, and discuss it often with others. A classic rabbinic saying is “Turn it, and turn it, for everything is in it. Reflect on it and grow old and gray with it. Don’t turn from it, for nothing is better than it.” (Ben Bag Bag, Pirke Avot 5:21) The rabbis were aware of the fact that because the Bible is so self-referential, the more you know, the more nuances you will notice as you are reading.

Another saying is, “Do not say, ‘I will study (the Scriptures) when I have more time.’ You may not have more time!” (Hillel, Avot 1:13) When you are studying something like the Bible, you need to start accumulating knowledge as soon as possible. Don’t wait until later — start growing now! If it’s difficult, start at the easiest level possible, maybe just a children’s Bible. Every time you hear a passage again you’ll catch more and more. Knowledge of God’s word is “sticky,” and each passage you learn will help you unlock yet another.

Here too, those who have much will be given yet more. And those who don’t have can be led astray by their own lack of understanding. 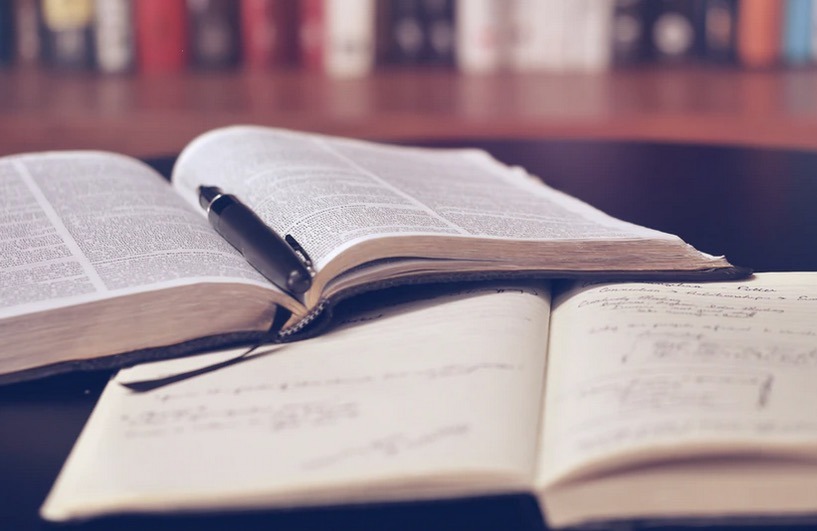 (This is expanded from an article I originally posted in 2009. Photos: Gabriel Jimenez, Aaron Burden)