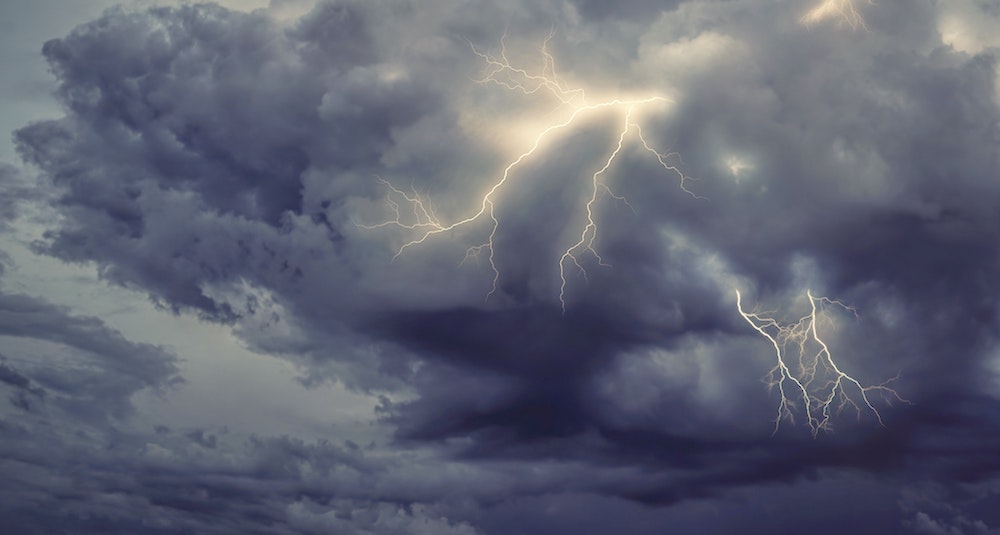 One of the most difficult lines in the New Testament is Paul’s command that we “work out our salvation with fear and trembling.” (Philippians 2:12). Did he really mean that we should constantly shudder in fear of God’s judgment?

I think Paul has a completely different idea in mind here. Let’s take a closer look.

First of all, “fear” in the Bible has a wider range of meaning than in English, often encompassing positive ideas like respect and awe. I’ve written about this before. In Hebrew, “Fear” can even describe how the emotion translates into action. “Fear” can mean refer to worship, or to obedience that comes from holding someone in great respect.*

Paul uses this exact same phrase, phobos kai tromos (fear and trembling) to mean “reverent obedience” elsewhere. In 2 Corinthians 7:15 Paul describes how impressed Titus was when he visited the Corinthians:

“And his affection for you is all the greater when he remembers that you were all obedient, receiving him with phobos kai tromos.”

“Slaves, be obedient to those who are your masters according to the flesh, with phobos kai tromos, in the sincerity of heart, as to Christ.”

Theoretically you could read this passage as about being terrified, but that seems much less likely than it being about having great respect, which will lead to obedience.

Therefore, my dear friends, as you have always obeyed—not only in my presence, but now much more in my absence—continue to work out your salvation with fear and trembling, for it is God who works in you to will and to act in order to fulfill his good purpose.

The passage starts out by Paul praising the congregation for how obedient they were in his presence. Then, Paul exhorts the Philippians to do even more in his absence, because God is doing a “good work in you.” Reading phobos kai tromos as about reverent awe fits better here than as being terrified of judgment, which is not on Paul’s mind otherwise in this very positive context.

Of course, this is not to say that the New Testament doesn’t remind us to fear God’s judgment elsewhere. (Rev. 14:7, etc.) It’s just not likely Paul’s intent in Phillipians 2:12.

Still, you might ask why Paul uses the word “trembling.” Most likely this whole phrase, “fear and trembling” is a hendiadys, a type of idiom that especially common in Hebrew. Two words are linked by “and” in order to modify one of them, usually for intensification. We use them in English too. Here are a few examples:

Similarly, “fear and trembling” isn’t likely about being afraid and also shaking. It simply means to have “great fear,” which can be either positive (awe) or negative (fright, dread). Likely Paul is using it quite positively.

If you’re not convinced of how positive “fear and trembling” can be, look at how a similar phrase is used in Jeremiah 33:9.

Then this city will bring me renown, joy, praise and honor before all nations on earth that hear of all the good things I do for it; and they will be in awe and will tremble at the abundant prosperity and peace I provide for it. (NIV)

The JPS Tanakh makes it even clearer, saying,

They will thrill and quiver because of all the good fortune and all the prosperity that I provide for her.

What a wonderful thought, to be quivering with spine-tingling awe at what God has done! 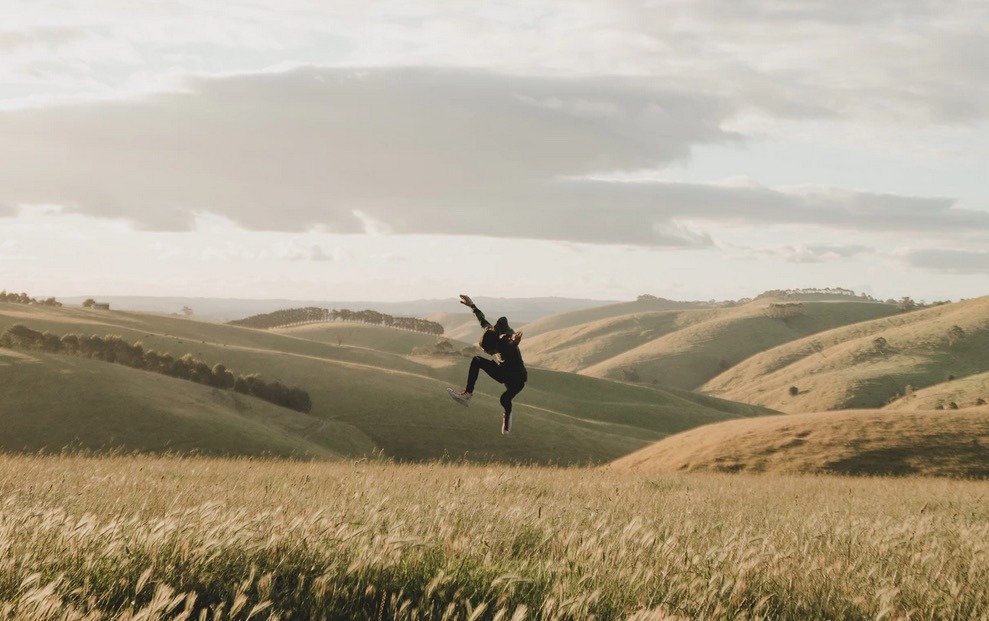 See “Does God Want Us to Fear Him?“

The JPS (Jewish Publication Society) Tanakh seems to be far more aware of the subtleties of the Hebrew language than other translations, and doesn’t hesitate to express nuances of meaning in English.