Knowing about the Bible’s cultural setting can shed remarkable light on things you thought you understood. 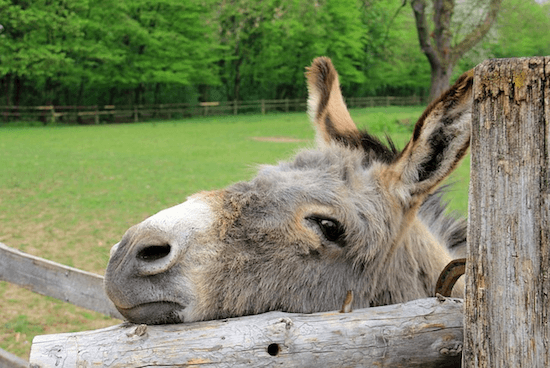 Take the Sabbath commandment. As a Christian, I grew up seeing the Sabbath as a weekly prohibition of work that easily lapsed into religious legalism. I was so glad that Jesus set me free from this law that seemed so arbitrary and bothersome.

Then I took a closer look at what the Torah said about it, and considered the cultural setting it was given in.

Listen closely to what Exodus 23:12 says:

Six days you shall do your work, but on the seventh day you shall rest; that your ox and your donkey may have rest, and the son of your servant woman, and the sojourners, may be refreshed.

Take note of the emphasis here. Who is supposed to be refreshed when the people of Israel observe the Sabbath? It’s the animals and the slaves and the sojourners.

Doesn’t that seem illogical? That doesn’t make sense if this command is addressed to each person individually. In order to understand it, you need to think communally. You also need imagine yourself in a patriarchal world. The father of each family was being addressed, and whole households were the focus of the command. As a community you shall rest, so that your servants and even your animals can be refreshed too.

Think about it. In that society, there was no way that animals and slaves could observe the Sabbath without the permission of their owners. If a landowner decided that it was a good day for plowing, his slaves and animals had little choice but to obey him. Sojourners were just as powerless, working as migrant laborers and hired help for others.

Of course God wants each one of us, individually, to experience a rhythm of weekly rest and worship. But according to this verse, refreshment of Sabbath was  intended for the ones who could not rest without the permission of others. If you understand this command in its original setting, you realize that the goal of Sabbath was not religiosity, but restoration. God wanted all of his creation to be allowed a chance to relax and breathe and return to its original Eden-like state, just as when God rested after he created the world (Gen. 2:2-3).

Once you realize that the Sabbath commandment included a command to release your servants, you can see another major connection – that the Sabbath parallels other commands of ceasing and release that come in sevens.

Every seven years Israel was to release the land from plowing. Jews had to be released in the seventh year from their debt slavery. Every forty-nine years they were supposed to return the land to those who had sold it during times of hardship (Lev. 25).

The reason for these seven-fold patterns of release was to celebrate God’s redemption of Israel from bondage in Egypt. Israelites had to be released from servitude within six years because God had freed them to be his own servants and no one else’s. Because they were his, they must be allowed to return to their land in the year of Jubilee (Lev. 25:42, 54). 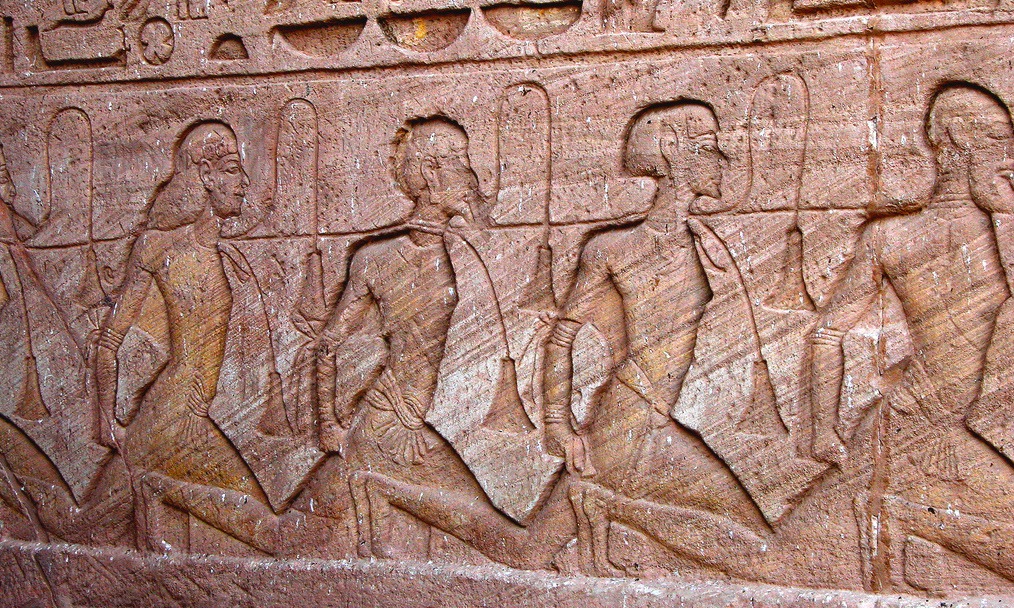 Notice how the Sabbath was also linked to remembering that the Israelites had once been slaves in Egypt who never got to rest:

You shall not do any work, you or your son or your daughter or your male servant (eved) or your female servant, or your ox or your donkey or any of your livestock, or the sojourner who is within your gates, that your male servant (eved) and your female servant may rest as well as you. You shall remember that you were a slave (eved) in the land of Egypt, and the LORD your God brought you out from there with a mighty hand and an outstretched arm. Therefore the LORD your God commanded you to keep the Sabbath day. (Deut. 5:14-15)

You might overlook this connection when eved is translated into English as “male servant” in verse 14 but as “slave” in verse 15. In Hebrew, you must release your eved because you were once an eved. The reason that Israel must release others from labor is to remember how God had done the same for them!

When you realize how foundational the Sabbath was to Israel’s radical social ethics, it’s really quite stunning. Week after week, season after season, year after year, God was commanding Israel to remember his extravagant, rescuing love by extending that redemption to others.

All of life’s rhythms were to revolve around celebrating the indescribable joy of the day when the whips ceased cracking, the shackles fell off, and the cell doors swung open toward freedom.

In effect, God was training Israel to imitate him in his generosity. Like a good coach, God wanted them to practice, practice, practice. One day out of seven. Every seventh year. And every seventh seven of years, which would be God’s Jubilee — a forgiveness of debt and a new chance at life.

During Jesus’s ministry, he used a lot of imagery about the Jubilee. We are all debtors to God who need his forgiveness. Jesus stressed that the appropriate response to God’s forgiveness is to extend it to others. If we’ve been forgiven a debt of ten thousand talents, we can’t shake down our debtors for few denarii.

We’re to forgive as we have been forgiven, just as Israel was to release others in order to remember its own release from bondage. When we realize our sin and how much we have been set free from, and we share this overwhelming forgiveness with others, God will fill our lives with his love. 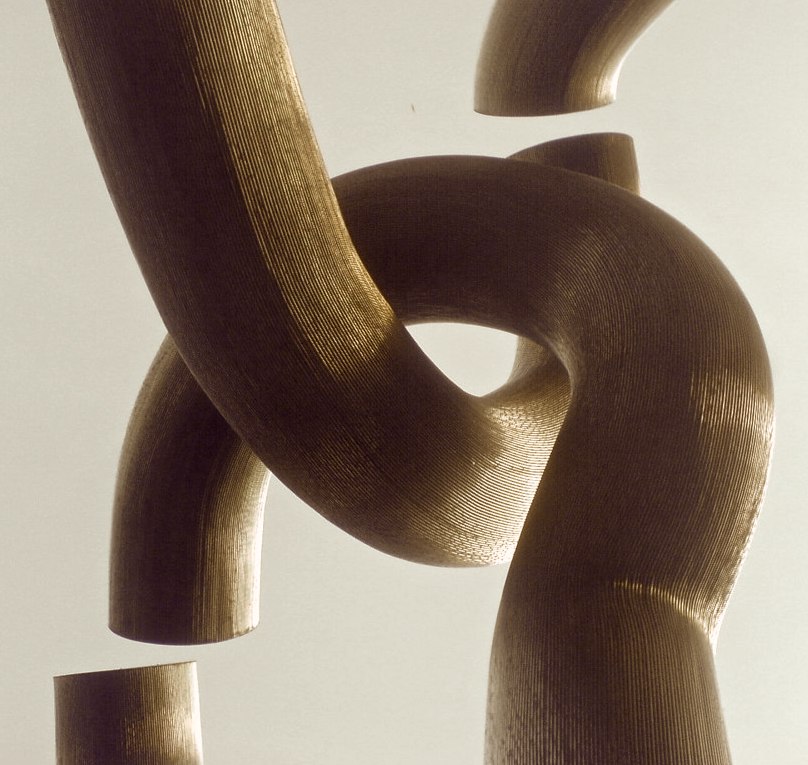 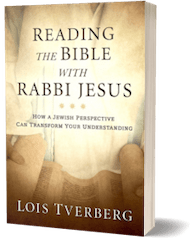 This is also a sample of some of what we’ll be talking about in my upcoming interactive webinar, How God used the Torah to Save the World. (October 5-9, 2020) We’ll look at how we find remarkable ideas in the Torah when we look at them in their cultural context, and see how these ideas weave through both Testaments, and even in the words of Jesus. For more information and to sign up, see this link to the Center for Judaic-Christian Studies, who will be hosting this webinar. 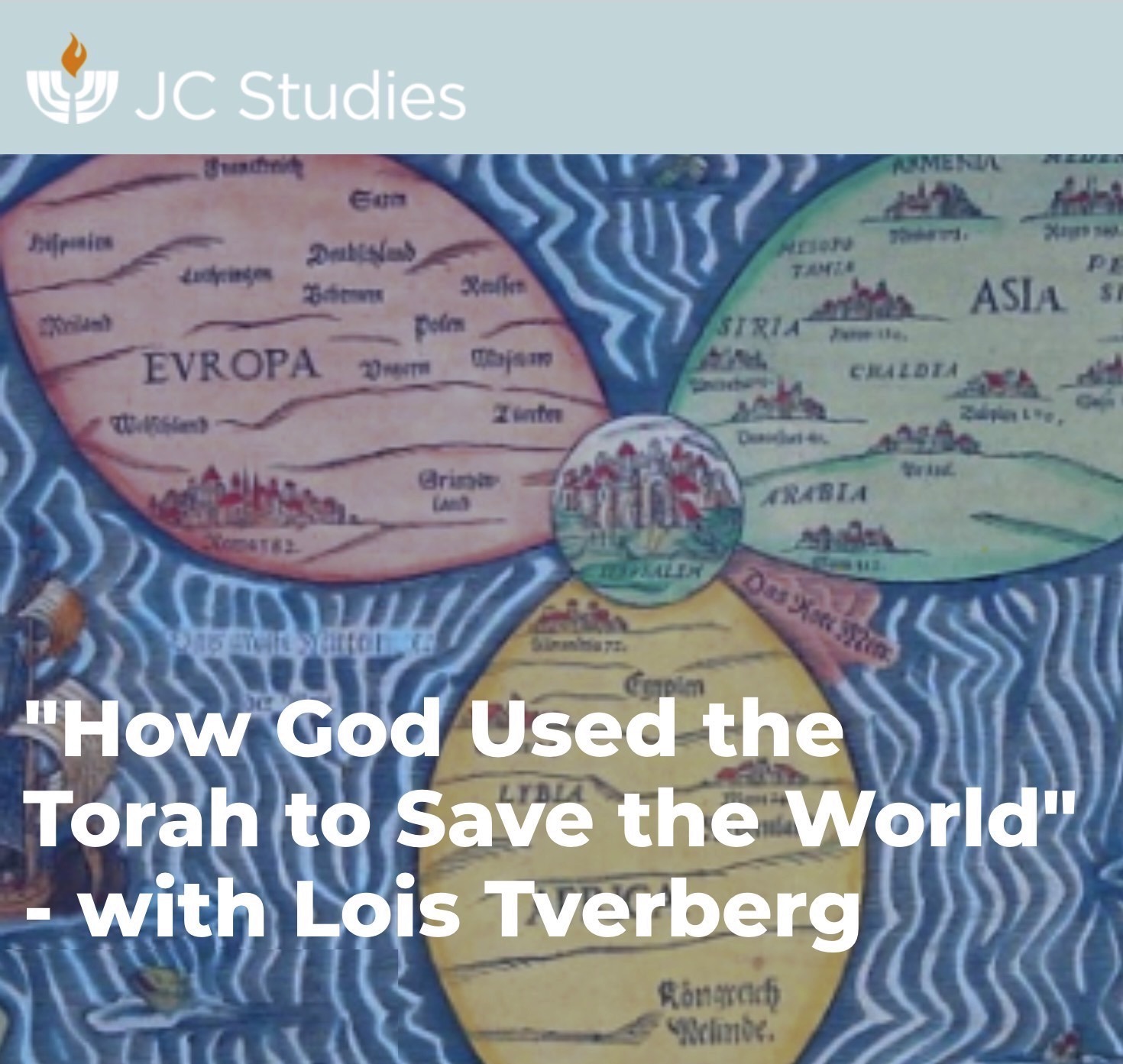