It’s a fountain of life.

It adds length to your days.

It’s the beginning of wisdom.

What could this wondrous thing be that the Bible so glowingly describes? 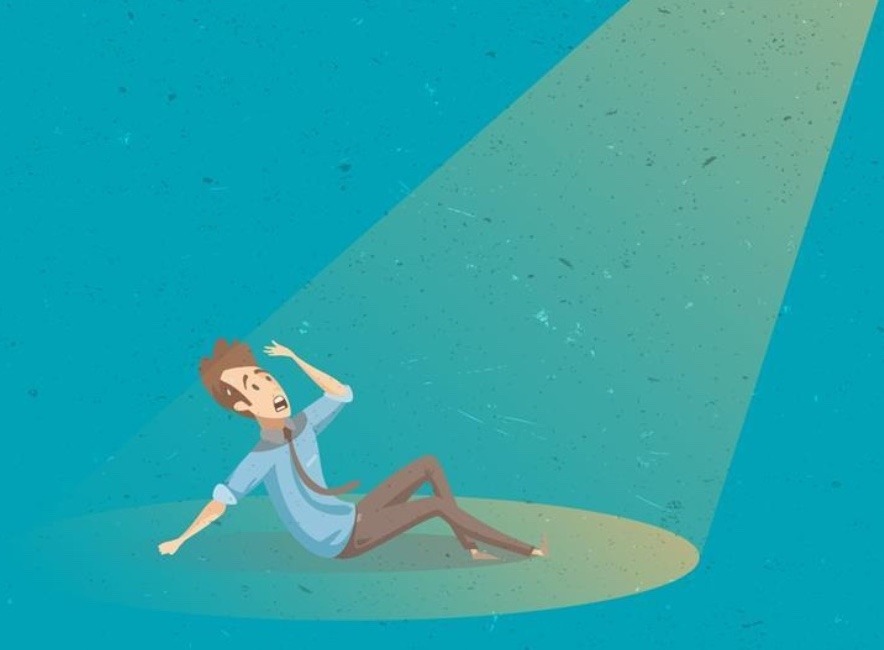 It’s the Fear of the Lord.

You might find this astounding if you hear this phrase as about cringing before a terrifying, angry God!

Despite our distaste, fear is a common word in the Old Testament. Even in the New Testament, Gentile believers are called “God-fearers” and the early church was built up in the “Fear of the Lord.” (Acts 9:31).

Why does the Bible see “fear” as such a positive idea? Or even a secret ingredient that leads to riches and honor and life?

One thing you need to know is that the Hebrew word for “fear,” yirah, (yeer-AH) is broader than our English word. Fear to us is always negative, about being afraid or scared. But yirah has a range of meanings, from negative (dread) to positive (worship, revere) and from mild (respect) to strong (awe). Almost every time you see “revere” or “reverence” in English, it is a translation the Hebrew word yirah. In Leviticus 19:3 we are told to “yirah” our mother and father – which certainly should mean having respect or reverence for them, not shrinking in fright of them.

Jewish interpreters understand the Fear of the Lord (Yirat-Adonai) exclusively in the most positive sense of the word yirah. It is defined as an awe and reverence for God that motivates us to do his will. They point out that fearing God’s punishment is an inferior understanding because it is self-centered. You’re not focusing on the glory of God but on your own interests, by asking what will happen to you because of God’s knowledge of your deeds.

The Purpose of the Fear of God

Yet God used “fear” for a very good purpose when he was giving the Torah, as a way to give his people a conscience to keep them from secret sins. For instance, Lev. 19:14 says, “Do not curse the deaf or put a stumbling block in front of the blind, but fear your God. I am the LORD.” The thing that prevents most people from wrongdoing is the fear of consequences. If you trip a sighted person they’ll get angry, but causing a blind person to stumble is something that you can get away with, since your victim can’t identify who did it. He might not know, but God knows! 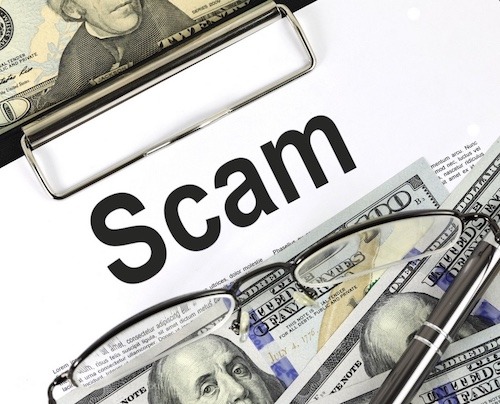 Rabbinic interpreters extend this “stumbling block” commandment to anyone who is “blind” in a situation where you have knowledge. To sell a person faulty merchandise by withholding information about the product’s flaws is to cause the blind to stumble. With the internet allowing us to hide online, we all are potential victims (and perpetrators) of secret sins like this.

Sins that are particularly odious are punctuated with the statement, “I am the LORD,” to remind them of God’s righteousness and constant watchfulness over their conduct.

If commands like this were not enough, Moses ends the covenant in Deuteronomy 27 by having the Israelites invoke a list of curses upon themselves against easily hidden crimes like committing incest, defrauding foreigners, or accepting bribes to kill the innocent. In a culture where curses were taken very seriously, these would have been potent motivators to stay far away from these offenses. 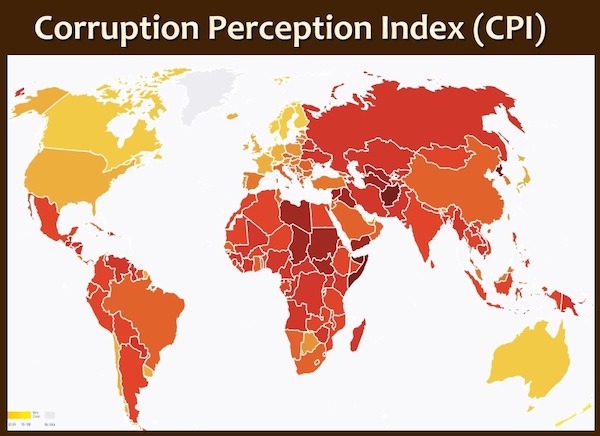 When Fear becomes a Blessing

An interesting thing happens when people are fully convinced that a righteous God sees their deeds. They become less corrupt. And when honesty becomes widespread, the society as a whole becomes more trusting. This actually has an economic benefit, because people will not collaborate or build businesses with people they don’t trust. Yearly, economists assess a “trust index,” which varies widely across the planet and often predicts prosperity.1 In Scandinavia and the Netherlands, public trust is as high as 77%, while in some countries in Africa and central Asia it is barely over 10%.

In The Book That Made Your World, (Thomas Nelson, 2012) Vishal Mangalwadi, a Christian philosopher in India, tells about a conversation he had on a trip to England with another Indian traveler who had been quite successful in doing business there. Why was business so easy there? Because in England, people generally assume that strangers are trustworthy, unlike in India. 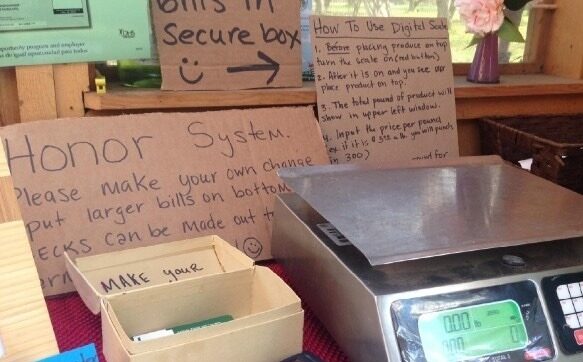 Mangalwadi illustrated this another way by recounting how shocked he was to visit the Netherlands where farmers would leave a basket for money next to a tank of fresh milk, and allow passersby to pay on the honor system. This is unthinkable in India, where theft is commonplace. Someone must be hired to sit and take money all day.

Also, milk itself is watered down or adulterated to maximize profit, so there must be inspectors, and inspectors often won’t come unless they are bribed. Each person hired in this chain exacts a price, so that the cost of even basic food is very high. Sadly, corruption is what keeps many countries chronically poor.

Studies have found that trust tends to be highest in countries with a Protestant Judeo-Christian history. Mangalwadi believes that the fiery preaching that brought revival in Europe and US in the 1700’s and 1800’s was an important factor in the prosperity of subsequent centuries. Harsh as preachers’ words were on listeners’ ears, they must have had an impact on how people lived.

Mangalwadi believes that women suffer most because of lack of integrity and trust. In cultures where they are forced to be veiled or confined to their homes, the reason is that men fear that others will prey on their wives and daughters.

Do Christians Need to Fear?

As Christians, we know that Christ has paid for our sins and we do not need to cringe in terror of God. We are glad to read 1 John 4:18, “There is no fear in love; but perfect love casts out fear, because fear involves punishment, and the one who fears is not perfected in love.”

Yet even in the New Testament, we are reminded that “there is nothing concealed that will not be disclosed, or hidden that will not be made known.” (Matt. 10:26) and that one day Christ will “bring to light what is hidden in darkness and will expose the motives of the heart.” (1 Corinthians 4:5)

In its best sense, the Fear of the Lord should be an awesome awareness of Christ’s majesty that gives you an earnest longing to please him. When you know he is always with you, it causes you to live as the disciple he wants you to be.

(This is a slightly longer version of my article “What does it mean to fear God?” that was published in the November 2022 issue of Premier Christianity.)

*Data is from the Corruption Perception Index at Transparency.org. (This is the 2013 world map.) See also this article in The Atlantic: “The End of Trust: Suspicion is undermining the Economy” by Jerry Useem. A quote:

Trust is to capitalism what alcohol is to wedding receptions: a social lubricant. In low-trust societies (Russia, southern Italy), economic growth is constrained. People who don’t trust other people think twice before investing in, collaborating with, or hiring someone who isn’t a family member (or a member of their criminal gang). The concept may sound squishy, but the effect isn’t. The economists Paul Zak and Stephen Knack found, in a study published in 1998, that a 15 percent bump in a nation’s belief that “most people can be trusted” adds a full percentage point to economic growth each year.