For the ancient Greeks, human reason was the final source and arbiter of truth. Modern intellectuals can hardly imagine any other basis for discussion either. 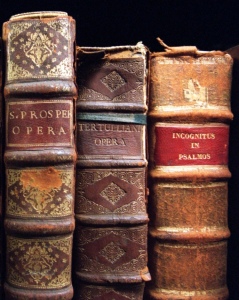 We get frustrated at the fact that the Bible doesn’t try very hard to answer our philosophical questions.

In Genesis, where is the proof for God’s existence? What are his origins? Why isn’t God explained theologically?

What we find instead is widescreen, front-row footage of God’s acts in history.

The Scriptures record the visceral, moment-by-moment emotions of Israel’s tempestuous relationship with God, from exaltation to despair and back again.

Karl Barth puts it this way:

No attempt is made in the Bible to define God—that is, to grasp God in our concepts…The Bible tells the story of God; it narrates His deeds and the history of this God as it takes place on earth in the human sphere…

The Bible is not a philosophical book, but a history book, the book of God’s mighty acts, in which God becomes knowable to us. (1)

Knowledge of God in the Scriptures comes from personal encounter, not through human reasoning. Israel had had an unparalleled encounter with a Being that was simply beyond human explanation.

This is part of why the Hebrews didn’t spend a lot of energy on dissection and analysis, trying to systematize their God’s thoughts onto a logical grid.

Speculation starts with concepts, Biblical religion starts with events… To the Jewish mind, the understanding of God is not achieved by referring in a Greek way to timeless qualities of a Supreme Being, to ideas of goodness or perfection, but rather by sensing the living acts of His concern, to His dynamic attentiveness to man…

God’s goodness is not a cosmic force but a specific act of compassion. We do not know it as it is but as it happens. (2)

I Will Be Known By What I Do

Unlike the Greeks, the Hebrews were very aware that God had refused to be reduced to a definition. Even as God first revealed himself to Moses, he made this abundantly clear.

When Moses inquired about his name at the burning bush, God’s strange response was: eyeh asher eyeh, which means “I am that I am,” or “I will be what I will be” (Exodus 3:14). 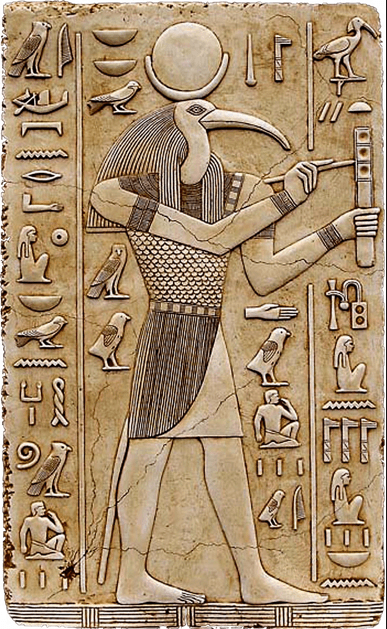 Moses must have been stopped short by this remarkable reply. Pagan gods had names that likened them to human rulers, like “king” (Molech) or “exalted lord” (Baal Zebul), or implied a heavenly role like “light bearer” (Lucifer). Their images were often those of animals.

This God’s name was utterly unlike any other because this God was incomprehensible and indescribable. Just as his sanctuary was devoid of images or idols, his name also did not offer a likeness for comparison.

Rather, through God’s name he was proclaiming how he would reveal himself:

I will be known by what I do.

God didn’t flash lightning bolts from a thundercloud, or explain his origins and purposes to Moses in a philosophical argument.

Instead he redeemed his people from slavery, fed them manna daily, protected them from enemies, and delivered them to the promised land. He instructed them with his laws and rebuked them through the prophets. And finally, he revealed himself through the death and resurrection of Christ on the cross.

This is the God who is praised on his heavenly throne as the one “who was, and is, and is to come.” (Revelation 4:8)

For further reading, see this article, “Why Couldn’t The Jews and Greeks Just Get Along?” at Chabad.org. The God of Israel simply couldn’t be contained by Hellenism, despite its polytheism. Reason itself was what the Greeks worshiped, and Israel’s God simply refused to conform to their rational grid. 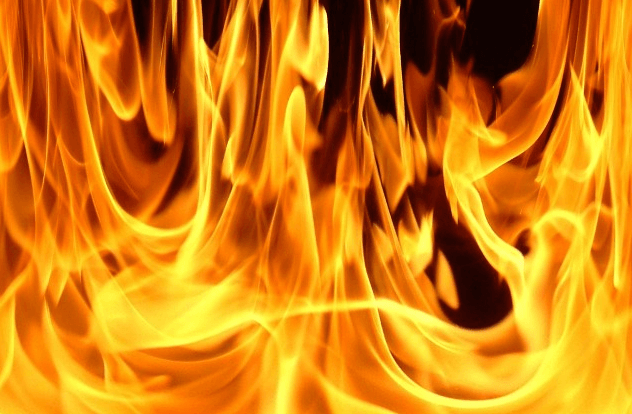