I. The Booths of Annas

As we read the story of Passion week, we often bump into scenes that don’t quite make sense. 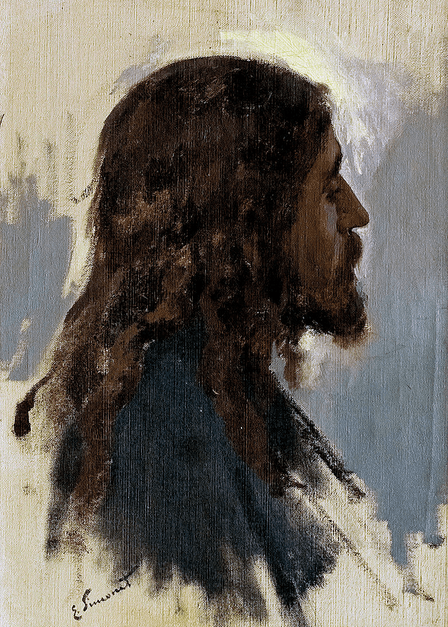 Did the same crowd that cheered for Jesus’ triumphal entry call for his execution a week later?

Why did Jesus choose his last week to overturn the tables in the temple courts?

At his trial, why was Jesus accused of claiming that he would destroy and rebuild the temple?

A few pieces of historical data can shed a lot of light on this story. Understanding who was accusing Jesus and what the Jewish expectations were for the Messiah can link together events that seem unrelated. We’ll also find that Jesus fulfilled his role as Messiah in ways that we’ve never considered before.

The Corrupt House of Annas 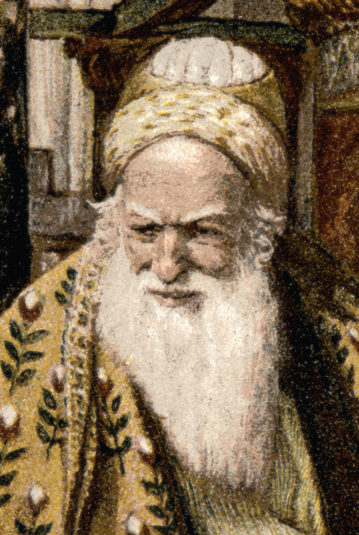 A detail that is critical for understanding Jesus’ last week is the corruption of the Temple priesthood that existed in Jesus’ time. The Temple was the heart and soul of the faith of the people of Israel, where God’s very presence dwelled. But in the preceding century, the chief priests had become extremely corrupt.

Throughout the history of Israel, high priests were chosen by lot from among the Levites. Herod was threatened by the power of the priesthood, so he ignored biblical law and appointed the high priest himself. The position was subsequently bought with bribes from wealthy Sadducean families, who agreed to keep peace with Rome in exchange for wealth from the temple tithes and the sale of sacrificial animals.

At the time of Christ, the priestly family that had been in power for many years was the house of Annas (or, Ananias). Annas himself served for nine years and then appointed several sons and one son-in-law, Caiaphas. The family was extremely wealthy and corrupt, functioning much like a mafia. The “godfather” was Annas, who controlled the position even when his sons were given the title of High Priest.1

The family of Annas owned the flocks from which the sacrificial animals had to come. They also controlled the money-changing tables at the Temple, which were called “booths of Annas.” They charged greatly inflated prices on sacrificial animals, extorted money, and stole funds intended to support other priests who had no other income.2

The Jews of Jesus’ time hated this corruption. One group, the Essenes, divorced themselves entirely from worship at the temple, considering it to be defiled. John the Baptist also spoke against the priesthood, saying that the Messiah would come to clear “his threshing floor,” an allusion to the Temple, which David first established on a threshing floor (Matt. 3:12; 2 Sam 24:13).

Jesus’ Conflict with the Priests

When Jesus, the brilliant yet humble rabbi, rode into Jerusalem on a donkey, he employed a king’s entrance like that foretold in the scriptures (1 Kings 1:38-40; Zech. 9:9). He was proclaiming himself as the Messiah, God’s anointed king.

The first action Jesus took after his triumphal entry was to drive the sellers out of the temple courts. His concern was not that worship had been displaced by commerce. Rather his denunciation of the sellers was aimed directly at the high priest’s family, as he assaulted the “booths of Annas” where they profited from the overpriced sacrifices for temple offerings. 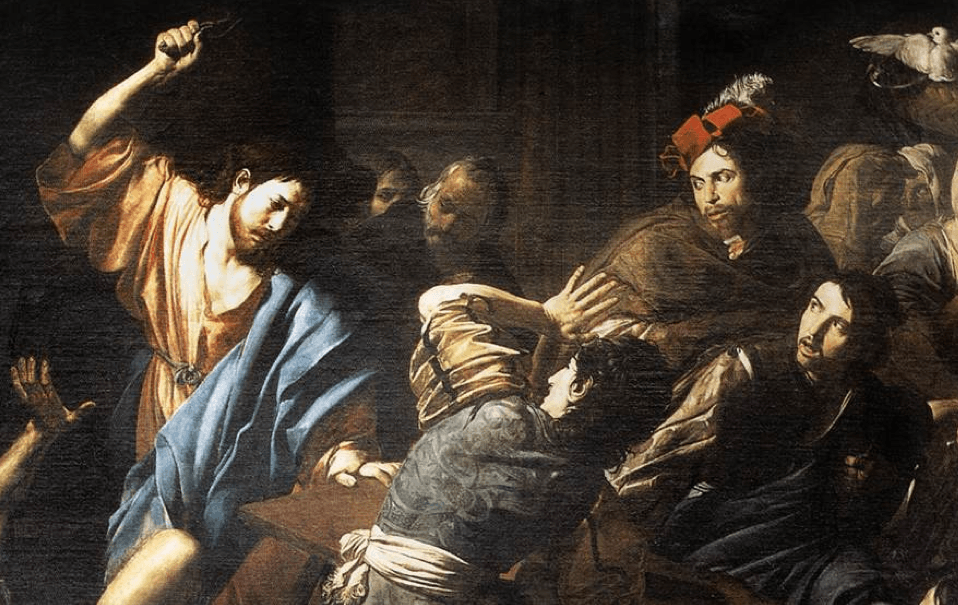 Jesus’ words to the sellers carry a far stronger rebuke when you know the Scriptures where they came from. He said, “My house is to be a house of prayer, but you have made it a den of thieves” (Luke 19:46). This passage hints at Jeremiah 7:11 where God was denouncing the wicked religious leaders of Jeremiah’s era. God had declared that the temple had become a “den of thieves,” and if they didn’t repent, he would destroy it.

During the week, Jesus told a pointed parable against the priests, the “Parable of the Vineyard” (Luke 20:9-16). In that story, wicked tenants refuse to give the landowner his money. He sends his servants and finally his son to confront them, but they kill each one. So the landowner has the tenants put to death. This story was specifically aimed at the priestly leaders, whose corruption with tithes was famous.4 They were robbing God, the landowner, and killing those God sent to enforce his law, including his Son, Jesus.

Once again, Jesus was prophesying that the corrupt priesthood would be destroyed. The religious leaders knew the parable was directed against them, and they wanted to arrest Jesus immediately. Sadly, Christians have often interpreted these words as aimed at Jews in general, rather than at the Temple leadership of Jesus’ time.

The book of Acts records that Annas and the high priesthood was largely responsible for the persecution of Jesus’ followers after his death. They first commissioned Paul to kill members of the church (Acts 9:14; 26:10-12), then later put him on trial for being a believer himself (Acts 25:2). They also were responsible for the death of Stephen (Acts 6:12) and later, James, the brother of Jesus.5

The house of Annas and the rest of the Sadducean aristocracy that controlled the temple finally came to an end when Jerusalem was destroyed in 70 AD, just as Jesus predicted.

1 Flavius Josephus “The Wars of the Jews” IV, 3.7. See also the entry on “Annas,” in the International Standard Bible Encyclopedia.

“But as for the high priest Ananias, … he was a great hoarder up of money; he also had servants who were very wicked, who joined themselves to the boldest sort of the people, and went to the thrashing floors, and took away the tithes that belonged to the priests by violence, and did not refrain from beating such as would not give these tithes to them. So the other high priests acted in the like manner, as did those his servants without anyone being able to prohibit them; so that [some of the] priests, that of old were wont to be supported with those tithes, died for want of food.”

5 Randall Buth and Brian Kvasnicka, “Temple Authorities and Tithe Evasion: The Linguistic Background and Impact of the Parable of the Vineyard, the Tenants and the Son” in Jesus’ Last Week (Leiden: Brill, 2006) 65-73. Readable online at link.

An excellent further reference is Misconceptions about Jesus and the Passover, a lecture series by Dwight Pryor, available from www.jcstudies.com.