In 1945, Rabbi Eliezer Silver headed up the search for thousands of displaced Jewish children across Europe. They had been hidden from the clutches of the Nazis on farms, convents, and monasteries, and now he sought to return them to their families if at all possible.

The rabbi had a promising lead with a report that a monastery in southern France had taken in Jewish children. But the priest in charge was of little help, declaring that to his knowledge, all of their children were Christians. And Rabbi Silver could produce no records. 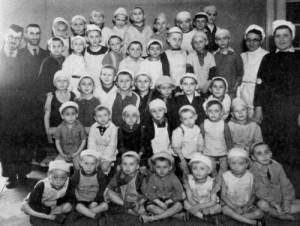 These family names were obviously German, but they could be either Jewish or Gentile. He scanned their small faces—many had lived there since they were toddlers. How could he know if any of them were from Jewish families?

He asked if he could visit the wards. In front of the children he began singing in Hebrew, “Shema Israel, Adonai Elohenu, Adonai Echad.” (Hear, O Israel, the Lord our God, the Lord is one.) 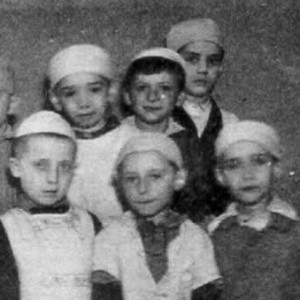 A handful of faces lit up, and tiny voices from around the room joined in. They recognized these ancient words from their bedtime prayers, and from their earliest memories of their mothers and fathers reciting them each morning and evening, during their own prayers.

These six words begin the Shema (pronounced “shmah”), three sections of Scripture repeated twice daily to remind each Jewish person of his or her commitment to God (Deuteronomy 6:4-9, 11:13-21, Numbers 15:37-41).

For thousands of years, observant Jewish parents have taught their children the words of the Shema as soon as they could speak. Jesus likely learned it on Joseph’s knee when he was a youngster too. These same lines have been central to Jewish prayer life since centuries before Jesus was born. 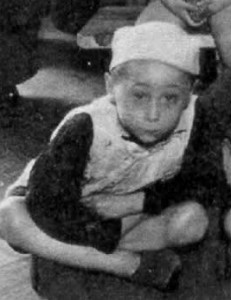 Before I started learning about Jesus’ Jewish context, I, like most Christians, had never even heard of the Shema. But it was so central to Jesus’ own faith that when a lawyer asked him what he believed was the greatest commandment, his answer began by quoting from the Shema:

Like many Christians, if you asked me to summarize this famous story, I’d rattle off Jesus’ words about loving God and neighbor. But I’d skip over this mysterious preamble about God being “one,” the very words that those Jewish children knew by heart. The line that I had never heard of was the cornerstone of their faith.

[This is from the introduction to the chapter on the Shema. Doesn’t it make you wonder what other important, basic details about Jesus’ Jewishness we need to learn?]