To understand your Bible you need to grasp the assumptions of its cultural world. Sometimes glimpsing its alternative point of view can even put our own reality into perspective.

For instance, in the Ancient Near East, advanced age was not seen as something to be avoided. Aging was seen a source of honor and dignity. Job saw a long life as a source of knowledge: “Is not wisdom found among the aged? Does not long life bring understanding?” (Job 12:12). 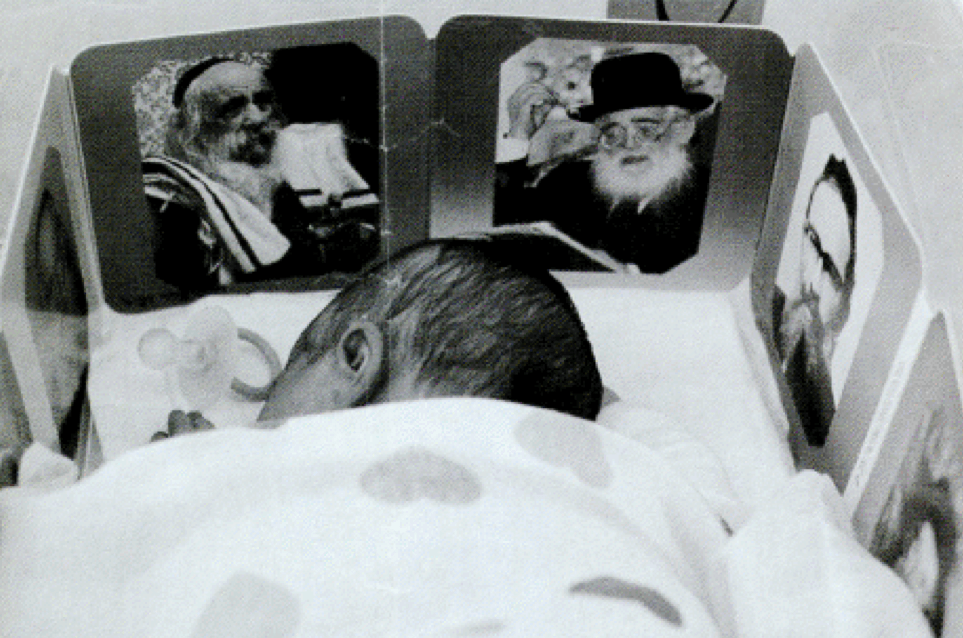 We, on the other hand, live in a society that idolizes youth, where our heroes are Mark Zuckerberg and Justin Beiber. We can hardly imagine living in a society where growing older is actually seen as a good thing.

Our perspective is not universal, though. Even today, it’s an insult in the Middle East to estimate a person’s age as too young. Hasidic Jews line the cribs of their newborns with pictures of white-bearded rabbis, who are the “rock stars” of their world.

The Dynamic Heroes of The Prince of Egypt

Do you remember The Prince of Egypt? In Disney’s animated retelling of the Exodus story, Moses, Miriam and Aaron all look about 23 years old. But have you ever considered the fact that the real Moses was actually eighty, which meant that Miriam would have been in her mid-nineties, and Aaron even older? These three dynamic “leaders of the revolution” were all senior citizens, old-timers who’d be long out to pasture in our world. 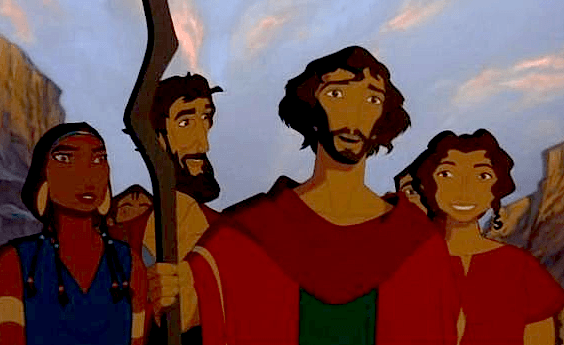 Believe it or not, even more of the players in the “original” Prince of Egypt were distinguished by their age. When Moses went to the leaders of Israel with God’s plan, the ones he approached were the zakanim—the elders, or literally, the “beards.” Disney doesn’t seem to realize that every one of the key roles in the Exodus story was significantly aged.

Where Elders were Leaders

Throughout the Bible, communities were led by elders, zakanim. The early church continued the tradition of forming counsels from elders, presbyteroi. In the ancient world, advanced age was seen as a prerequisite for leadership, because of the wisdom that accrues from experience. This was even more important in oral cultures, where traditions were handed down from generation to generation.

Youth was actually seen as a disadvantage, if you wanted to be influential. Jeremiah protested when God first called to be a prophet, because he felt so young that no one would listen to him (Jeremiah 1:6). Likewise, Paul had to encourage his disciple Timothy by saying, “Let no one despise you for your youth.” (1 Timothy 4:12) To have no one in one’s family who lived to an advanced age was a curse. (1 Samuel 2:32)

What would it be like if Christians reconsidered our culture’s worldview and saw aging as a blessing, rather than as a burden? What if middle-aged pastors didn’t feel saddled by the expectation that they act like teenagers?  What if older folks were the most influential, sought-after people in a congregation, rather than being treated as a declining, needy group?

I’ll be celebrating my next birthday (#49!) in a few weeks. With every year, I like the Bible’s positive view of aging more and more.

Gray hair is a crown of splendor; it is attained in the way of righteousness. Proverbs 16:31 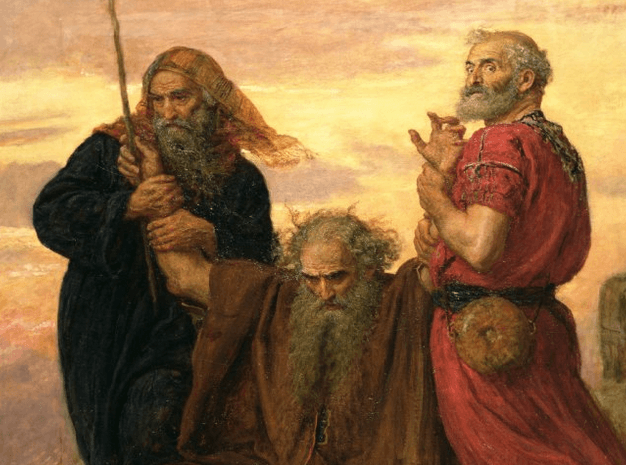