Years ago, I signed up for summer Hebrew course in Israel. That way, I’d be able to absorb the sights and sounds of the land as I studied. The class was held at a retreat center a few miles outside Jerusalem, and everywhere you looked you could see evidence of the ancient Israelites. 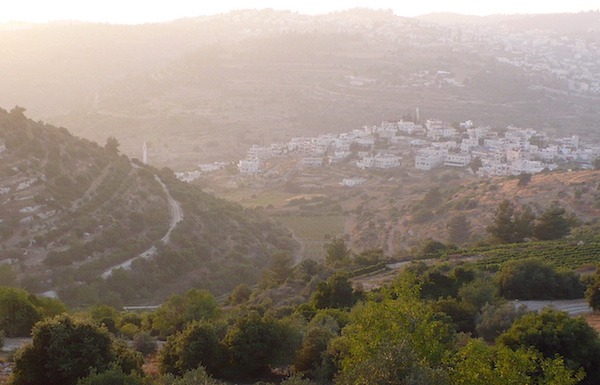 We’d meet for class all morning, and then the afternoons were dedicated to homework and review. Each day after lunch I’d make a point of hiking into the countryside and doing my homework under a tree, so that I could enjoy the hoo-hoo-hoot of the mourning doves and the wafting scent of the cedar trees.

These terraced limestone hills had been farmed by Israelites thousands of years earlier. A person didn’t need to look far to find an ancient basin hewn into the rock where a farmer had once stomped his grapes to press out juice for wine. Or, a pottery shard from a water jug hefted by a peasant girl in King David’s time. Biblical reminders were everywhere. I could just imagine the characters alive around me once again.

Every day as I headed out after lunch for my favorite tree, I’d walk past a group of college students who were also in my class. They’d be clustered tightly in a corner of the air-conditioned reception office, where they’d hang out until supper, hovering over their laptops. After they ate, they’d beeline right back there again. Pretty much every waking hour, that little huddle would convene and glue itself to the chairs.

Why? Because this was the one spot at the retreat center where wireless internet was accessible. (This was in the era before cell phones.) That clique of kids spent the whole summer cruising online and emailing friends at home.

What a tragedy to travel all the way to that fascinating, ancient land, to daily walk right on its very soil, but never once actually “be” there. I’m sure that they had the same interest in biblical studies I had, and they had spent as much money to come all this way, but a golden opportunity was passing them right on by. 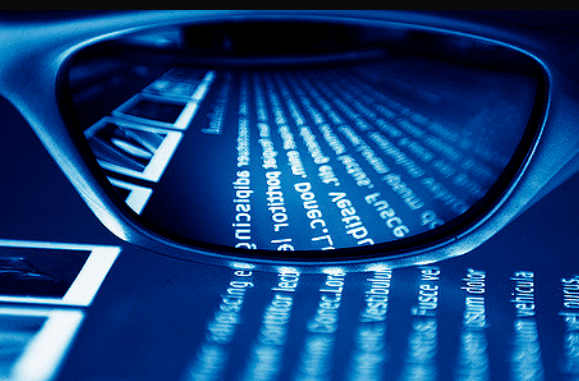 Come Up to the Mountain and Be Here

This brings to mind an interesting rabbinic comment on Exodus 24:12. When God called Moses up to Mt. Sinai to receive the tablets of law, what God said, literally, was “Come up to me on the mountain and be here…” This seems oddly repetitive. If Moses comes up the mountain, wouldn’t he already be there?

Translators interpret the text as simply saying that Moses should wait there. One nineteenth-century rabbi, however, spun a lovely sermon out of the Bible’s intriguing choice of words, pointing out that there is, in fact, such a thing as going to a place and not actually being there, commenting,

If a person exerts himself and ascends to the summit, it is possible to reach it, while not being there. He stands on the summit of the mountain, but his head is somewhere else.[1]

It’s entirely possible for a person to expend a great deal of energy getting to a destination, yet arrive there with head and thoughts remaining at the original point of departure. The rabbi imagined that God was telling Moses not only to ascend the mountain, but to be there fully, with complete attention and concentration, leaving behind all of his extraneous thoughts. On the momentous occasion of the giving of the covenant, God wanted Moses to be fully present, in body, mind and spirit.

I find this very helpful advice for reading the Bible. As you read, do your best to be there. In our cellphone-saturated world, some of us need to go into airplane mode and detox for a while so that our heads quit buzzing, just so that we can think straight.

As wise as this advice is, another aspect of “being there” is an even bigger problem for us. We may be aware of historical differences, but we don’t think in terms of “being there” with the original audience. The Scriptures are meant for us to read, but they were not written to our modern world. God spoke so that the ancient world would understand, as they looked at life through different lenses. If we want to empathize with how they thought and approached life, we need to know more about the culture.

(This was an excerpt from my upcoming book, Reading the Bible with Rabbi Jesus.)

Do you need to read Andrew Sullivan’s article, “Technology Almost Killed Me” from the New Yorker Magazine?