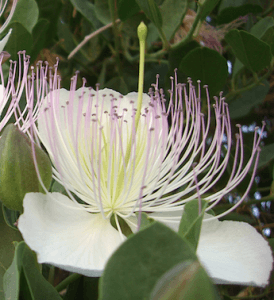 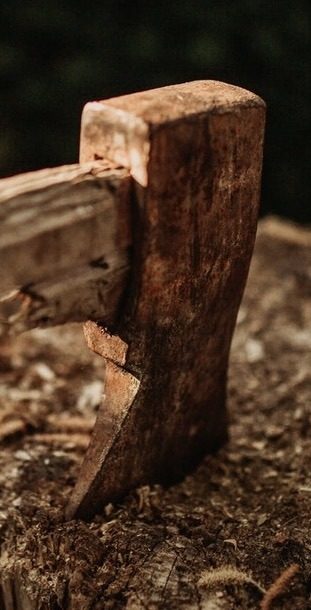 While Jesus affirmed John’s ministry, he challenged this idea, pointing out God’s promises of coming with healing and forgiveness.(2) His parables often focused on God’s mercy toward sinners and preached that judgment would be delayed until the end.

For instance, Jesus likened the kingdom to a fishing net that catches both bad fish and good, which will be sorted later (Matt. 13:47–50). He also likened it to a weedy field that a farmer allows to keep growing to preserve the crop (vv. 25–40). 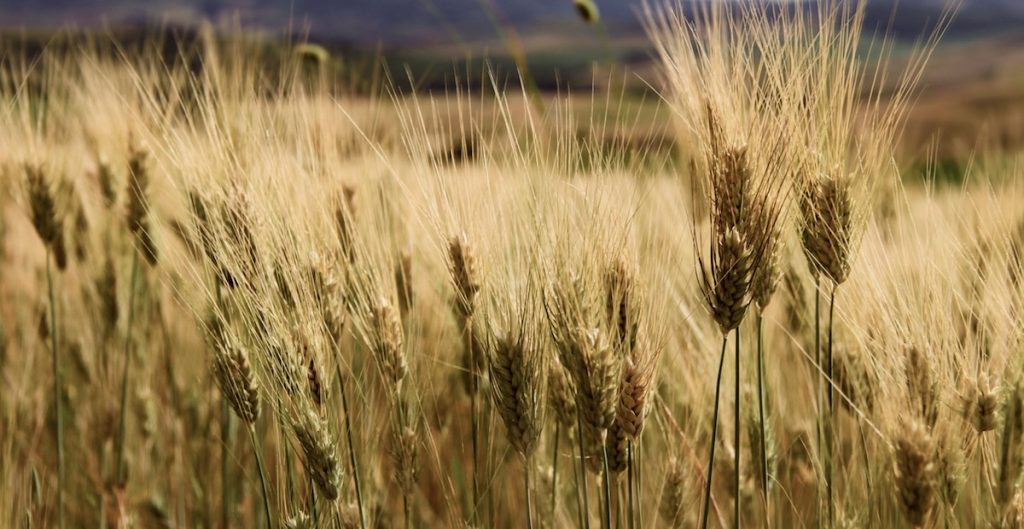