Do you remember the “deeper magic” of Narnia? 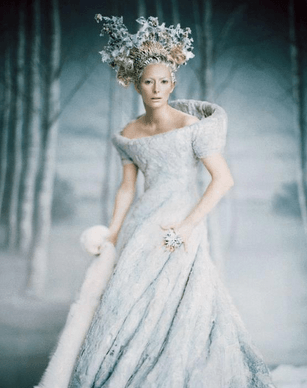 At the climax of The Lion, the Witch, and the Wardrobe, the White Witch demands the life of Edmund because he is a traitor to his family. She says that the “deep magic” allows her to kill every traitor, because his life is forfeit for his sin.

Aslan, you likely remember, gives his life in the boy’s place but later rises from the dead. The reason, Aslan explains, was that,

…there is a magic deeper still which [the White Witch] did not know…that when a willing victim who had committed no treachery was killed in a traitor’s stead, the Table would crack and Death itself would start working backward.(1)

This “deeper magic” of Narnia—the idea that the sins of one person can be forgiven because of another person’s righteousness—is a fundamental precept of Christianity. We take it for granted that mercy is shown to the guilty for the sake of an innocent person.

If you think about it, though, isn’t this completely illogical? In our own relationships we don’t transfer our feelings from one person to another. You don’t say “thank you” to one person because someone else did you a favor.

Somehow, though, we’ve gotten used to the idea that God will forgive many sinners because of the righteousness of just one person.

You might think that granting someone mercy for the sake of another was something the New Testament invented. But believe it or not, Jewish scholars find that this “deeper magic” is deeper still. In the subtle nuances of the Torah and Hebrew Scriptures that Christians rarely read, they actually find this merciful “divine illogic” winding throughout.

Mercy for the Sake of Another

The Jewish scholar Nahum Sarna sees this pattern as early as Genesis 19, in the story of Lot. Lot had chosen to move to Sodom, despite of its sinfulness. He had become active in city leadership, and even allowed his daughters to intermarry with the population. Even though Lot wasn’t as corrupt as the Sodomites, God didn’t save him because of his innocence. Rather, Genesis 19:29 says that “God was mindful of Abraham and removed Lot from the midst of the upheaval.” God delivered Lot from the catastrophe as a response to Abraham’s faithfulness, not Lot’s.

Nahum Sarna concludes that “This ‘doctrine of merit’ is a not an infrequent theme in the Bible and constitutes many such incidents in which the righteousness of chosen individuals may sustain other individuals or even an entire group through its protective power.” (2)

This is the first of many times when God pardons one for the sake of another. For some strange reason, God often made his forgiveness contingent on an intercessor’s prayer. For instance, when King Abimelech took Abraham’s wife Sarah captive, God told him that he was under judgment, but if Abraham prayed for him, he would live. (Gen 20:7)

Similarly, at the end of the story of Job, God was furious with Job’s counselors and said to them, “I am angry with you and your two friends, because you have not spoken of me what is right, as my servant Job has. My servant Job will pray for you, and I will accept his prayer and not deal with you according to your folly.” (Job 42:7-8) His forgiveness seems to await the request from Job, the innocent victim of their sin.

God often made his forgiveness contingent on an intercessor’s prayer. At one point, God even lamented that no one could be found to “stand in the gap” for the sinfulness of his people, as if he would not pardon without an intercessor’s pleas (Ezekiel 22:30).

The Merit of the Fathers

A related idea is zechut avot, (ze-KHUT ah-VOTE), the “merit of the fathers.” (3) This is the assumption that God will show special mercy toward the people of Israel because of Abraham, Isaac, and Jacob.  They see this as coming from God’s promises of blessing to the patriarchs, and because he told Moses that he would “pardon to the thousandth generation those who love him” (Exodus 34:6-7).

When Moses appealed to God to forgive Israel for worshiping the golden calf in the wilderness, he reminded God of his promise to his ancestors:

“O LORD,” he said, “why should your anger burn against your people, whom you brought out of Egypt with great power and a mighty hand?  … Remember your servants Abraham, Isaac and Israel, to whom you swore by your own self: ‘I will make your descendants as numerous as the stars in the sky and I will give your descendants all this land I promised them, and it will be their inheritance forever.’”  (Exodus 32:11, 13)

Later, in Micah 7, God’s mercy is linked to his pledge to the patriarchs:

Who is a God like you, who pardons sin and forgives the transgression of the remnant of his inheritance? … You will be true to Jacob, and show mercy to Abraham, as you pledged on oath to our fathers in days long ago. Micah 7:18-20

You find the idea of zechut avot in the New Testament too. Paul alludes to it in Romans 11:28: “… but as far as election is concerned, they are loved on account of the patriarchs, for God’s gifts and his call are irrevocable.”

On the other hand, John the Baptist warned his audience to repent, and not to assume that the merit of their ancestors would be sufficient to pay for their sin:

Do not think you can say to yourselves, “We have Abraham as our father.” I tell you that out of these stones God can raise up children for Abraham.” (Matt 3:9) 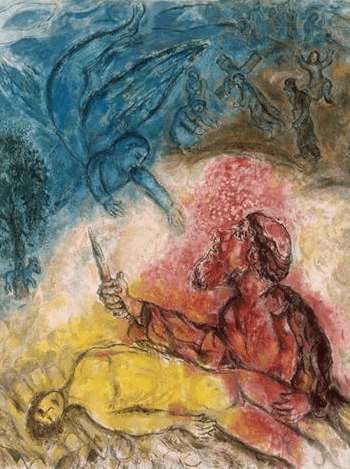 Because of the principle of zechut avot, traditional prayers for forgiveness on Rosh HaShanah and Yom Kippur remind God of the faithfulness of the patriarchs. They focus especially on the story of Genesis 22, when Abraham was willing to sacrifice Isaac at God’s request.

Christians can hardly miss the irony for asking for forgiveness for the sake of Abraham, a father who had such great love for God that he was willing to sacrifice his own son. Even more ironic is asking for mercy for the sake of Isaac, who offered himself up as a willing sacrifice and was obedient to do his fathers will. (4)

While these practices don’t explicitly point toward Christ, they show that the Jewish reading of the Hebrew Bible fully supports the idea that a sinner can seek forgiveness from God because of the “righteousness” of another person.

Another interesting place that Jewish scholars have found this “deeper magic” is in the regulations involving cities of refuge. They were to be places where people guilty of accidental manslaughter could flee to escape revenge by the offended family (Numbers 35:9-15, 22-28). Guilty individuals were required to live in the city until the death of the High Priest, at which time they were free to go home. The rabbis had a fascinating interpretation of the logic behind this:

Remarkably, in the subtle logic of legal regulations that Christians rarely read, we see a picture of Christ as our great High Priest who obtained forgiveness for our sins through his own death.

The Illogical Logic of Atonement

Jesus’ first followers were well acquainted with the Hebrew Scriptures and their interpretation. They certainly knew Isaiah 53, that spoke of one who would “bear the sin of many, and make intercession for the transgressors” (Isaiah 53:11). (5)

They did not invent the idea that Jesus’ sacrifice would atone for the sins of those who believed in him. Rather, they saw it woven through their Scriptures from beginning to end. 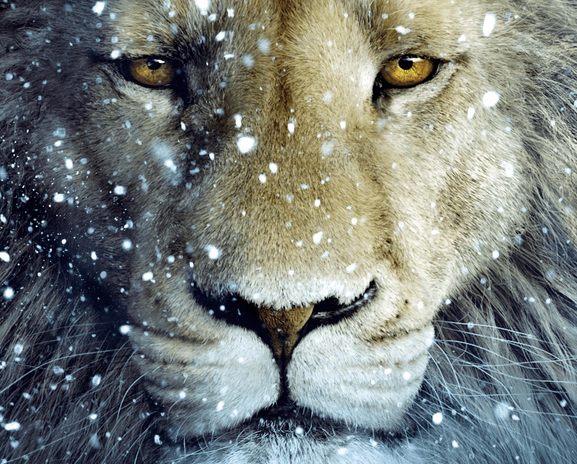 4 If Isaac was carrying enough wood to burn a full sacrifice, he had to be a grown man and easily able to overpower his elderly father. Rabbinic readers saw his willingness to be a sacrifice as a major emphasis of the story. Genesis Rabbah 56:3 comments, “And Abraham took the wood and put it on his son Isaac, like one bearing his own cross.” (3rd cent AD)

5 Jerusalem Talmud, Tractate Yoma 7:3. See this link for a discussion.

6 See my article “A Surprising Idea in Isaiah 53” for more.

There’s an interesting Hasidic fairy tale that the world continues to exist only for the sake of 36 individuals whose righteousness restrains God’s judgment. Nobody knows who they are, and they’re too humble to realize it themselves. They are called the lamed-vavniks, the “thirty-sixers.” If one of them were murdered, *poof,* the world would end. It’s based on God’s promise to Abraham that he would not destroy Sodom if there were 10 righteous people within it. (Don’t take it too seriously. It just illustrates another way that the idea of the “merits of the righteous” has been applied in Jewish thought.)