I used to struggle with why we have the stories we do in Genesis – about the sons of Jacob destroying the city of Shechem, or Reuben sleeping with his father’s servant girl. My expectation was that the Bible was a book of simple moral stories to teach me how to live. 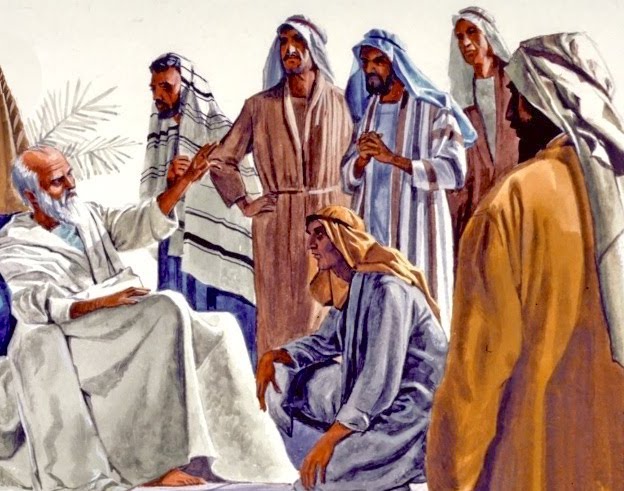 Actually, the point of Genesis isn’t that at all. It’s to trace God’s blessing throughout the family of Abraham, and understand who’s chosen to carry it on to the next generation.

Many stories are told about the twelve sons of Jacob, because each was the father of one of the twelve tribes of Israel. Which of them will receive God’s blessing and carry it to the world?

You’d think it might be Reuben, the very firstborn, but he dishonored his father by sleeping with Bilhah, so he was disqualified (Gen 35:22, Gen. 49:3). Simeon and Levi are next in line, but they were both disqualified because they destroyed the city of Shechem (Gen. 34:25, Gen. 49:5-7).

This is actually why Genesis includes both of these ugly stories. At the end of Jacob’s life he prophesies about the distant future of each of his son’s families, and he reminds Reuben, Simeon and Levi of their past sins as he withholds his greatest blessings from them (Genesis 49).

Jacob had his own idea of who should be heir, and he chose Joseph, the first born son of the wife that he loved. That was the source of jealousy and conflict in the family. It was why Jacob gave Joseph the special coat, and why Joseph’s dreams that his family would bow down to him infuriated his brothers.

When Jacob was old he gave Joseph the inheritance of the first-born — a double portion of the estate. He did this by adopting Joseph’s two sons, Ephraim and Manasseh as sons of his own, so that they would become two of the tribes of Israel.

Looking ahead into the future, it’s interesting to see which tribe God ultimately chose to carry on the greatest blessing. Will God concur with Jacob’s choice?

God used Joseph to save his family, so he blessed him in one sense. And the tribes of Ephraim and Manasseh became prominent among the ten northern tribes. The name “Ephraim” was often used later to refer to all of northern Israel, because it was so dominant and prosperous.

But actually, the ultimate blessing went to Judah, the fourth-born son of Leah, the unloved wife, who became the instrument of God’s redemptive plan. He was the one who would ultimately give rise to Christ. 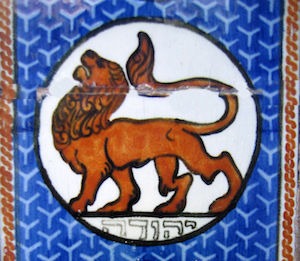 Jacob prophesied it when he said, “The scepter will not depart from Judah, nor the ruler’s staff from between his feet, until he comes to whom it belongs, and the obedience of the nations is his.” (Genesis 49:10) This was fulfilled when Jesus, the Lion of the tribe of Judah, arrived on earth!

(This article is part of a series on family in the Bible. You may also be interested in the articles “Family is Key to the Plot of the Bible,” ” Where Family is Everything,” and “Ruth’s Family Soap Opera.”)